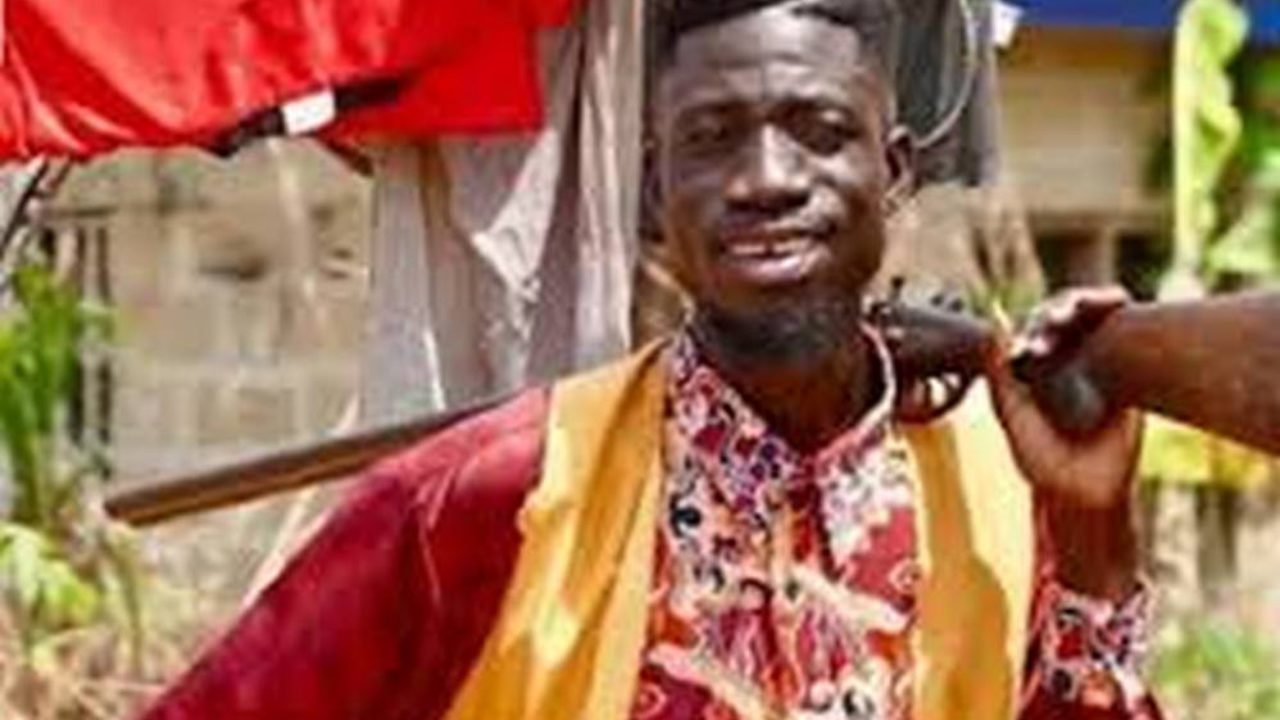 Popular Kumawood actor, Samuel Agyei, widely known as ‘Long Face’, has been rendered crippled after he collapsed at an event.

According to him, the unfortunate incident occurred after his friends forced him to MC a birthday party they attended.

The bedridden actor, who groans in pain daily, said he requested for Stonebwoy’s ‘Putuu’ song to ignite the energy level of the dull guests.

“I did not even move three steps and before I could say jack, I slammed to the floor which most of the people thought was a joke because I laid unconscious,” he narrated.

‘Long Face’ said there was one man at the party who offered to help because he is a father of twins, however, there was no relief from the excruciating pain.

Though he suffered no fracture or whatsoever, the pain wouldn’t just go away, forcing him to now resort to herbal medicines.

He added he came across a prophetess who mentioned a colleague actor was responsible for his predicament, but he did not mention the person’s name.