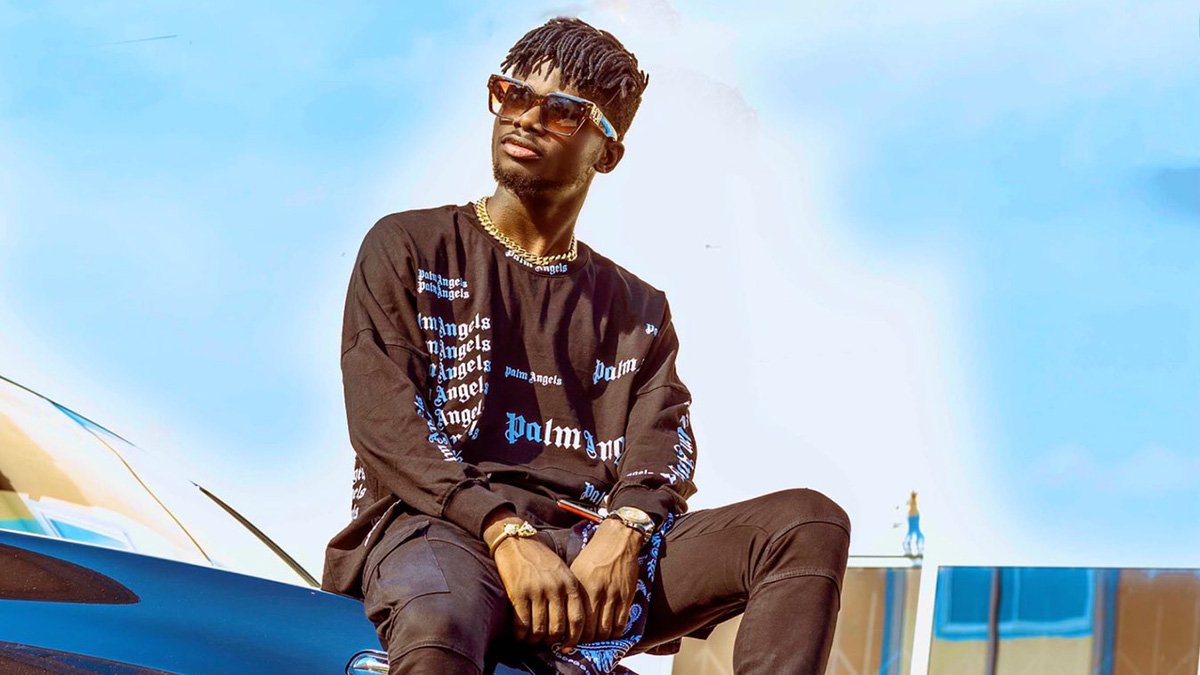 Many Ghanaians were put to shock when Vodafone Ghana Music Awards announced the winner for Artiste of the year at it 21st edition held virtually over the weekend. It was a tight competition between hard working artiste like King of Africa Rap Sarkodie, Kofi Kinaata, Medikal, Diana Hamilton and Kuame Eugene.

Most Ghanaians tipped Kofi Kinaata or Sarkodie to win the ultimate, but it ended up in the camp of the Highlife Rockstar. It was a total shock as people claim he (Kuame Eugene) paid for the award.

But on the flip side, Kuame Eugene have explain to Ghanaians the hard work he has put into his music and reason why he deserves that accolade.

In a tweet spotted by ENEWSGAHANA.COM, born Eugene Kwame Marfo, known by stage name as Kuame Eugene have given a breakdown of his three years in the industry and how determine and the tireless effort in that milestone.