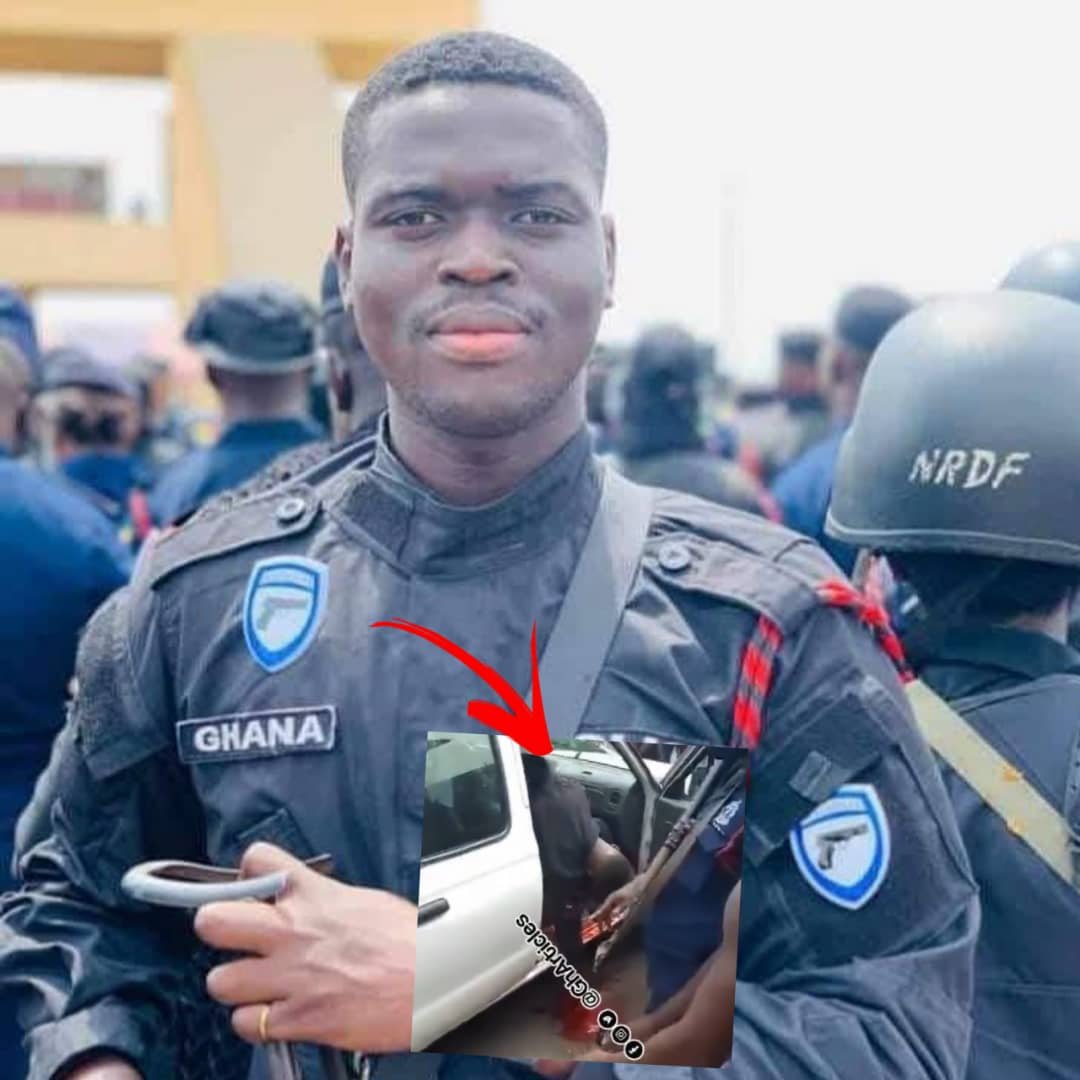 A mechanic, Kwesi Mintah, who owns a shop at James Town near the spot where the police officer escorting a bullion van was shot dead has shared his experience.

Speaking in an interview with TV3 as sighted by Enewsghana.com, the mechanic said the very minute he left his shop to go buy 1 cedi worth of Akpeteshie, he heard gunshots.

He explained that it was time for him to have lunch. However, he decided to enter the ‘blue kiosk’ to get his favourite appetizer as a starter.

According to Mintah, it was a narrow escape for him as a bullet from the sporadic shooting by the armed robbers hit one of the cars he was working on.

Though sad about the overall happening, the mechanic was thankful to God that he escaped death and his life has been spared.

The police officer escorting the van, Emmanuel Osei, met his sad death when he was shot in the head multiple times by the armed robbers.

The police service has consequently launched an investigation into the attack which also had a 40-year-old mother of three killed.

The mother of three was pursued by the armed men for raising an alarm.

Meanwhile, controversial Ghanaian actress, Afia Schwar, has waded into the issue of the attack with strong words.

To her, the lives of more police officers are in danger due to the attitude of the service.

Afia narrated in the video how the Ghana Police Service turned down a protection offer from her.

Kindly fast-forward to the 1:39th minute to watch Mintah speak: