Koku Anyidoho Under Fire For His Attacks On John Mahama, Alleged Side Chick Also Revealed
Advertisement 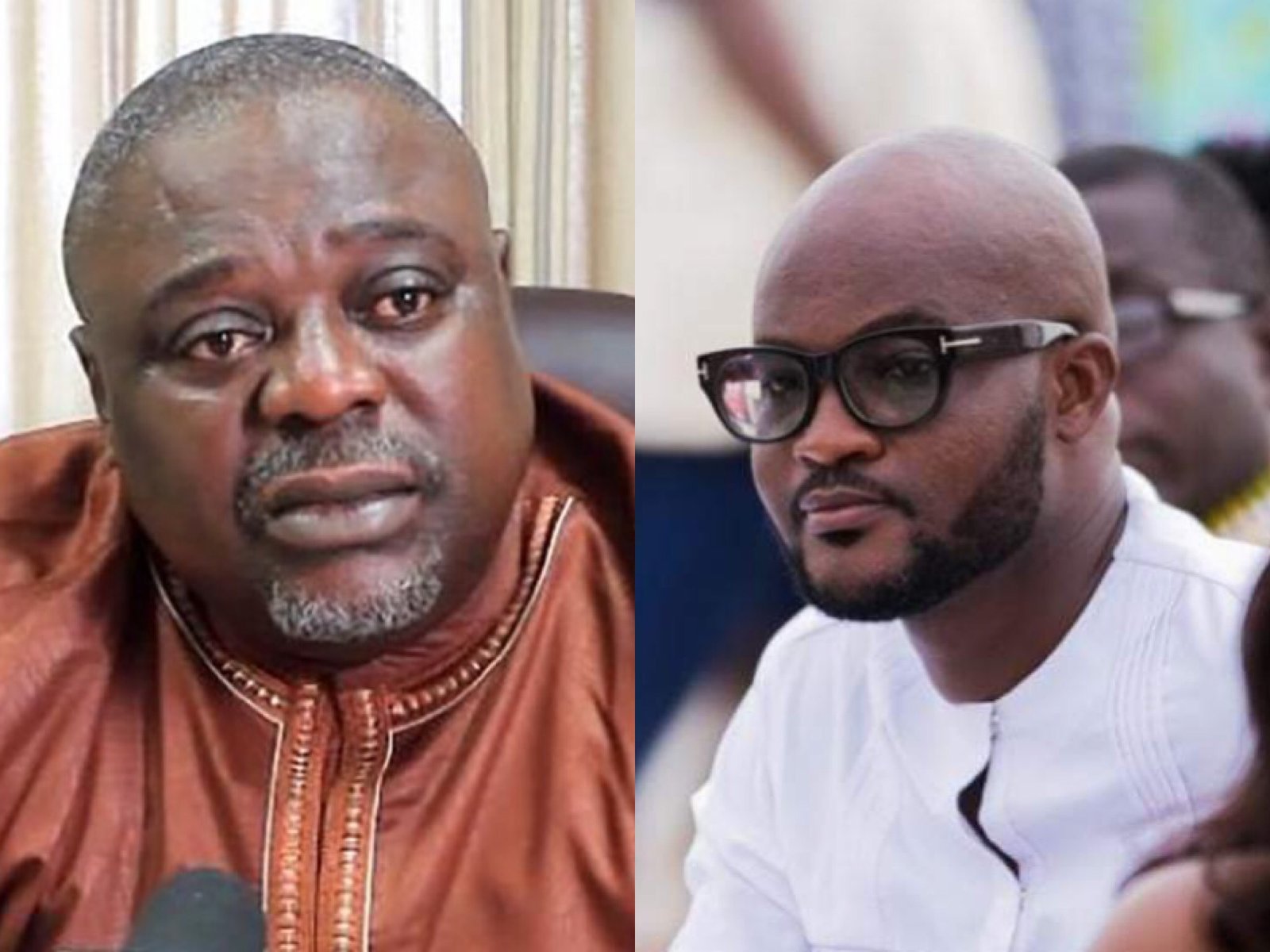 Dzifa Gunu, a well known NDC communicator with a strong allegiance to NDC flagbearer, John Dramani Mahama has fired founder of the Atta Mills Institute, Koku Anyidoho for what he describes as unwarranted attacks on John Dramani Mahama.

Dzifa Gunu, who is apparently hurt about the alleged attacks directed at John Mahama by Koku Anyidoho, claimed that the former NDC deputy General secretary has abandoned his own family because of his alleged sidechick.

Dzifa Gunu also claimed that Mr Anyidoho could not even attend the funeral of his daughter who he lost in a fatal accident in November 2020.

Koku Anyidoho, You have the courage to insult President Mahama who has always been a good brother to you despite your unending hatred for him…Have you asked yourself why upon all your trips to Togo and Benin to juju him (John Mahama) keeps failing? I will tell you why, its because he has a very GOOD AND CLEAN HEART

full of love. All your devious deeds against JM will never succeed unless you turn a new leaf.

Read Also:  Mahama Files For Review Of Court’s Ruling On Reopening Of Case

I will speak my mind, and if you like you can report me to your new found friends, the police and the NPP BNI to arrest me, as for me, unlike you, they will not find evidence of wee and nude photos of myself and ladies on me and my phone to blackmail me with. Indeed, it is only men with “Sick minds” who will abandon their families for months and plot to kill the mother of their kids.When you lost your daughter, Sitsofe in that fatal accident on the 7th of November, 2020, I felt sad for you, because it is said that parents look after their children to be responsible adults so their children will look after them and if God permits the children will bury their aged parents.

But, you, Koku Anyidoho could not even go bury your own daughter, you disappeared and was no where close during her burial but only went to her grave side later, took pictures and splashed on social media…. you are very heartless and evil, your evil deeds will confront you on this earth and I know you are already facing judgment here…As for your deeds with Monique Sandra Adjavon of Ho ADB, I will wait for your case to be over, I pray that Sandra will not allow you visit onto Nunana and Nukunu what you have done on your late daughter Sitsofe…This is the beginning, you can no longer use President Mahama as your punching bag or your friend Andy Kankam to be writing rubbish about JM You have been cautioned.

READ ALSO; Bulldog Thanks Mahama And His Brother, Others For The Support After Being Granted Bail