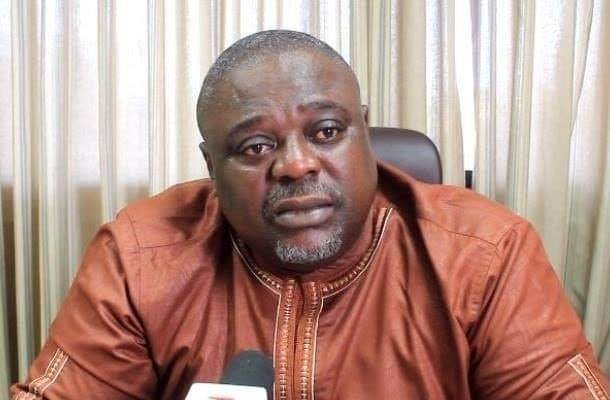 Founder of the Atta Mills Institute, Samuel Koku Anyidoho, has made his first public statement since the news of his daughter’s demise broke out.

Reports indicate Mr Anyidoho lost his eight-year-old girl, whose name was only given as Sitsofe, in a ghastly accident while travelling with her mother.

Taking to his Twitter page, the former Deputy General Secretary of the National Democratic Congress (NDC) noted he was still heartbroken and mourning his daughter.

According to him, there were reports of him granting interviews regarding issues of the NDC which he disassociates himself from and urged the public to ignore.

He indicated that he had not granted any interview nor tweeted since the demise of his daughter.

Share with Friends:
Related Topics:FeaturedNDCSamuel Koku Anyidoho
Up Next