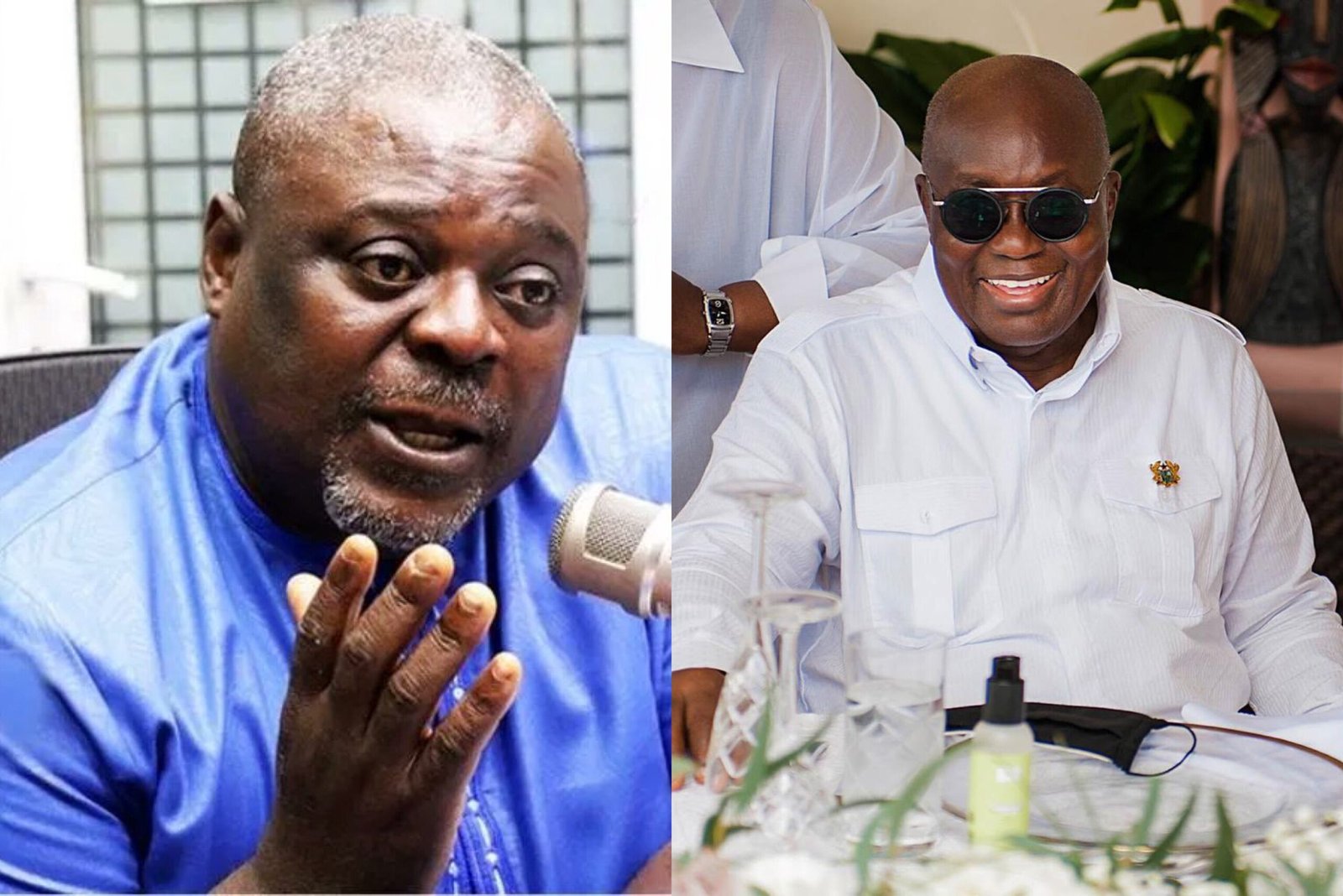 According to him, the country is faced with several problems especially in the water and sanitation sector which needs urgent attention a d investment to ensure that the people in the country live a hygienic life.

Koku Anyidoho who expressed this opinion in a tweet said “While considering building constituency offices for our MPs, don’t we need more public latrines as well as better water and sanitation facilities to up our living standards in relation to satisfying SDG 6?”

The government is to provide GH¢45.5 million this year to build constituency offices for 70 Members of Parliament (MPs).

The amount, which is part of the 2021 Budget, caters for the first stage of the construction project, which would provide constituency offices for all the 275 MPs by 2024.

A report of the Special Budget Committee of Parliament, presented to the plenary on Tuesday, said the Parliamentary Service intended “to construct 70 of such offices annually so that by the end of 2024, all 275 Constituencies will be provided.”

The constituency offices are expected to facilitate the work of Members of Parliament by creating a non-partisan and neutral office for all constituents to interact with their representatives.

NPP Have The Men Who Can Manage The Economy Better Than Akufo-Addo’s Cousin, Ofori-Atta – Adongo