Kofi Kinaata Chooses His  Best Player In The GPL
Advertisement 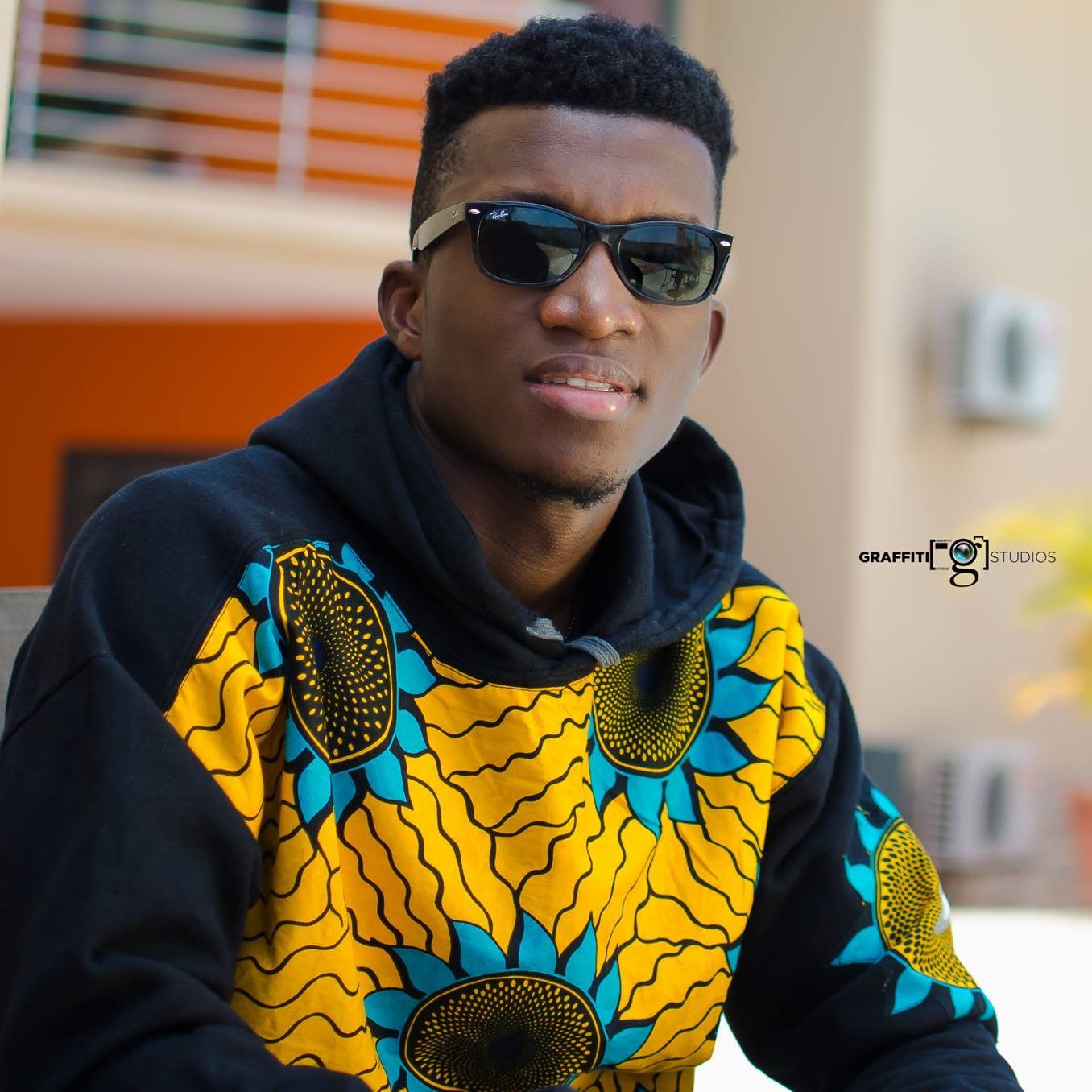 Popular Ghanaian songwriter and singer, Martin King Arthur, popularly known as Kofi Kinaata, has lauded Asante Kotoko forward Fabio Gama and described him as the best player in the league.

The 28-year-old joined the Porcupine Warriors on a free transfer prior to the commencement of ongoing season after his stay with Swedish lower-tier outfit Jönköpings Södra.

The Brazilian has dominated the headlines with his silky skills and control of the ball.

Kinaata in an interview on Adom TV on the Fire-for-Fire programme disclosed he was very surprised with Gama’s performance and described him as a very good footballer and said he believes he started early in academy.

“One player who has surprised me in Kotoko is Fabio Gama. All jokes aside, he’s a very good footballer, looking at the way he plays, I think he started very early from an academy because his style of play, to be honest, is different from the other players on the pitch,” he told Patrick Osei-Agyemang.

“His touches alone set him apart from the players in the league and he should be taken very good care of.

“If you watch him very well you could tell he started football at the early stage, I think he went to an academy at a very young age.

“When you watch him, frankly speaking, he’s different on the pitch his touches are different from Ghanaian football.

“Asante Kotoko should take good care of him [Fabio Gama],” he said.

The former Brazil youth international exhibited a five-star performance against Liberty Professionals- a game he had his first full start and also provided an assist which indeed left so much hopes in him among the Kotoko faithful.

Fabio Gama since that game has established himself in the Kotoko set up as a first choice, starting in their last five games in the league.