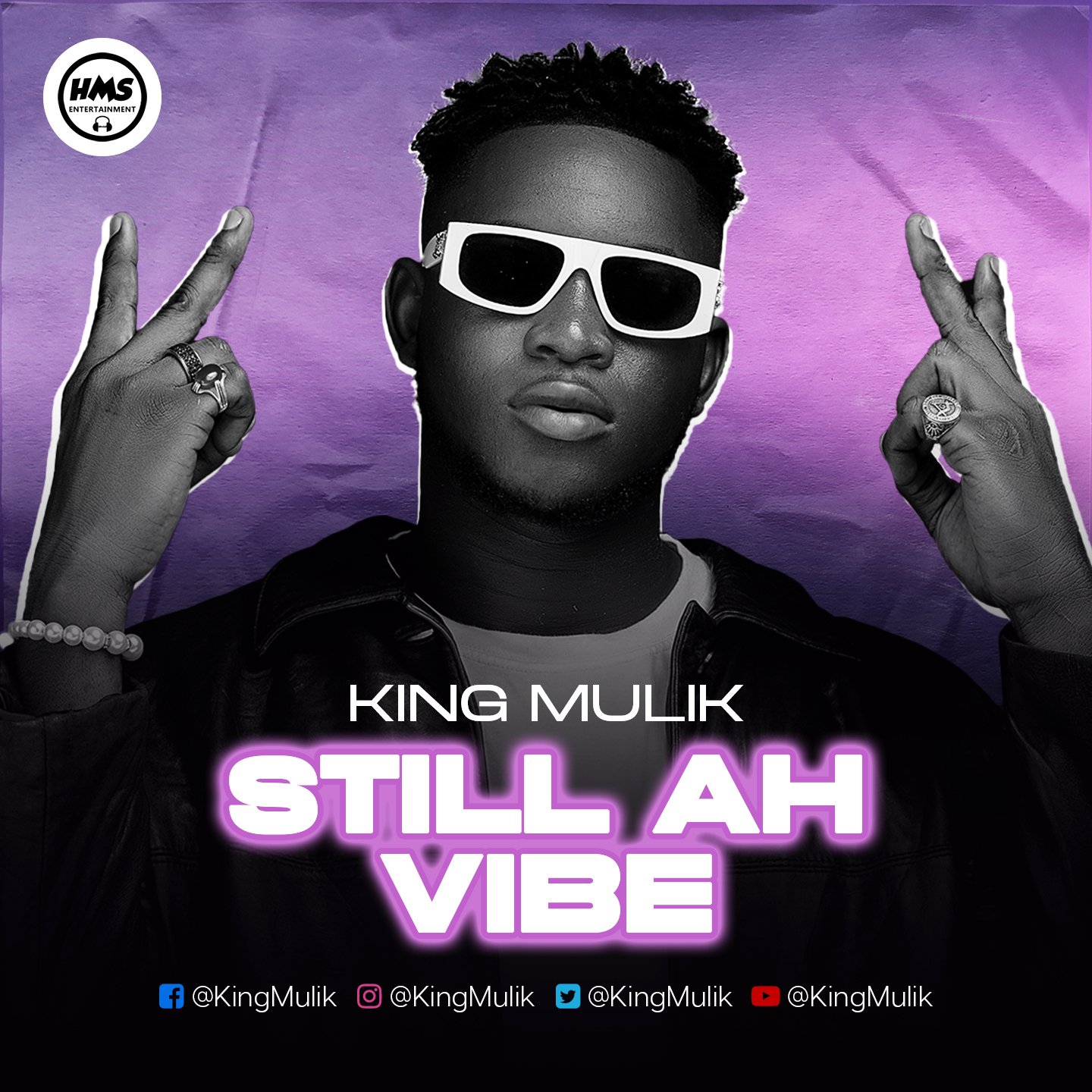 King  Mulik, born Hamid Adbul Mulhique is a young Ghanaian Afro Dancehall musician who hails from the Upper West Region, Nandom. He was born on 22nd may 2000.
His passion for music begun at an early age where he used to sing with every opportunity that came his way. He however attended his primary and secondary education in Nandom and is yet to further his tertiary education in the capital city of Ghana, Accra.
The passion for music pushed King  Mulik to begin singing and performing to his peers. His writing influence was from listening to other inspirational songs. He is set to put his lyrics and voice to the world.

King  Mulik has a unique musical style derived from his desire to sing and compose lyrics with everything happening around him. King  Mulik however hopes to develop his music career around the Afro Dancehall  genre.
He plans to study and create his own unique sound out of what he has learned, he is very much inspired by  artistes such as Stonebwoy, Shatta Wale, Samini, Burna boy and Popcaan from the Caribbean’s and looks to soar higher in his music career just like his predecessors. 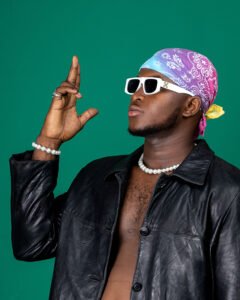 King  Mulik is currently signed under HMS Entertainment and is already set to release his first official single under the new management this year (2022).
King  Mulik and his new solid management team are gearing up to set the pace for a blazing musical career for him. 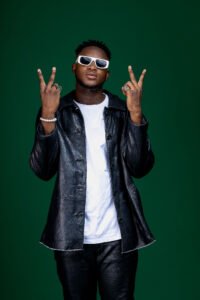