FINALLY: I Love You More Than My Mother - Ali kneels Down To Propose To Shemima, Fans React [Watch]

No One Can Stop Us; We Are Demonstrating - FixTheCountry Campaigners To Police 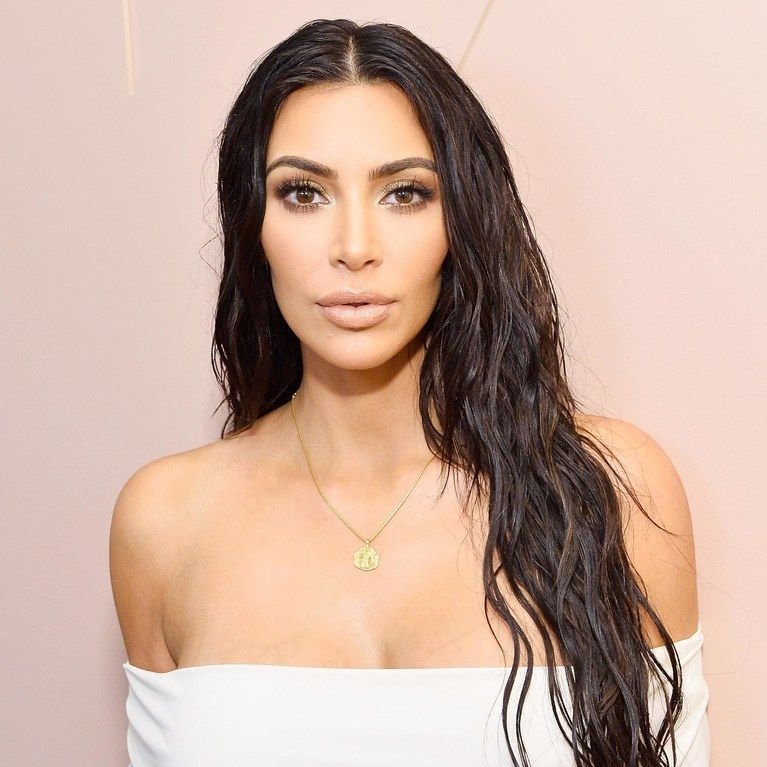 Kim Kardashian says she feels like a “failure” for not passing her first-year law exams.

Kim opens up to Kourtney and Khloé about her law school setback in Thursday’s episode of “Keeping Up With The Kardashians.”

A preview clip of the conversation was shared on the show’s official YouTube page on Wednesday.

“So you guys, I did not pass the baby bar,” Kim, who has been studying to be a lawyer since 2018, told her sisters.

“If you do law school the way I’m doing it, it’s a four-year program instead of your typical three-year program and after year one, you have to take the baby bar,” the reality TV star explained in a separate confessional paired with the scene.

“The fact that I spent all that time away from my kids,” Kim said of her preparation for the exam. “I can’t do it again, I don’t have time.”

Kim previously told Vogue in 2019 that she plans to take the California state bar exams in 2022 and was putting in 18 hours a week of supervised study.

As Kim isn’t doing the “typical three-year [law school] program” she referred to in the chat with her sisters on Thursday’s episode, she is interning with human-rights attorney Jessica Jackson’s criminal justice reform advocacy group, #cut50.

Aspiring lawyers in California, like Kim, don’t necessarily need to go to law school as long as they do apprenticeship with a law office or a sitting judge.