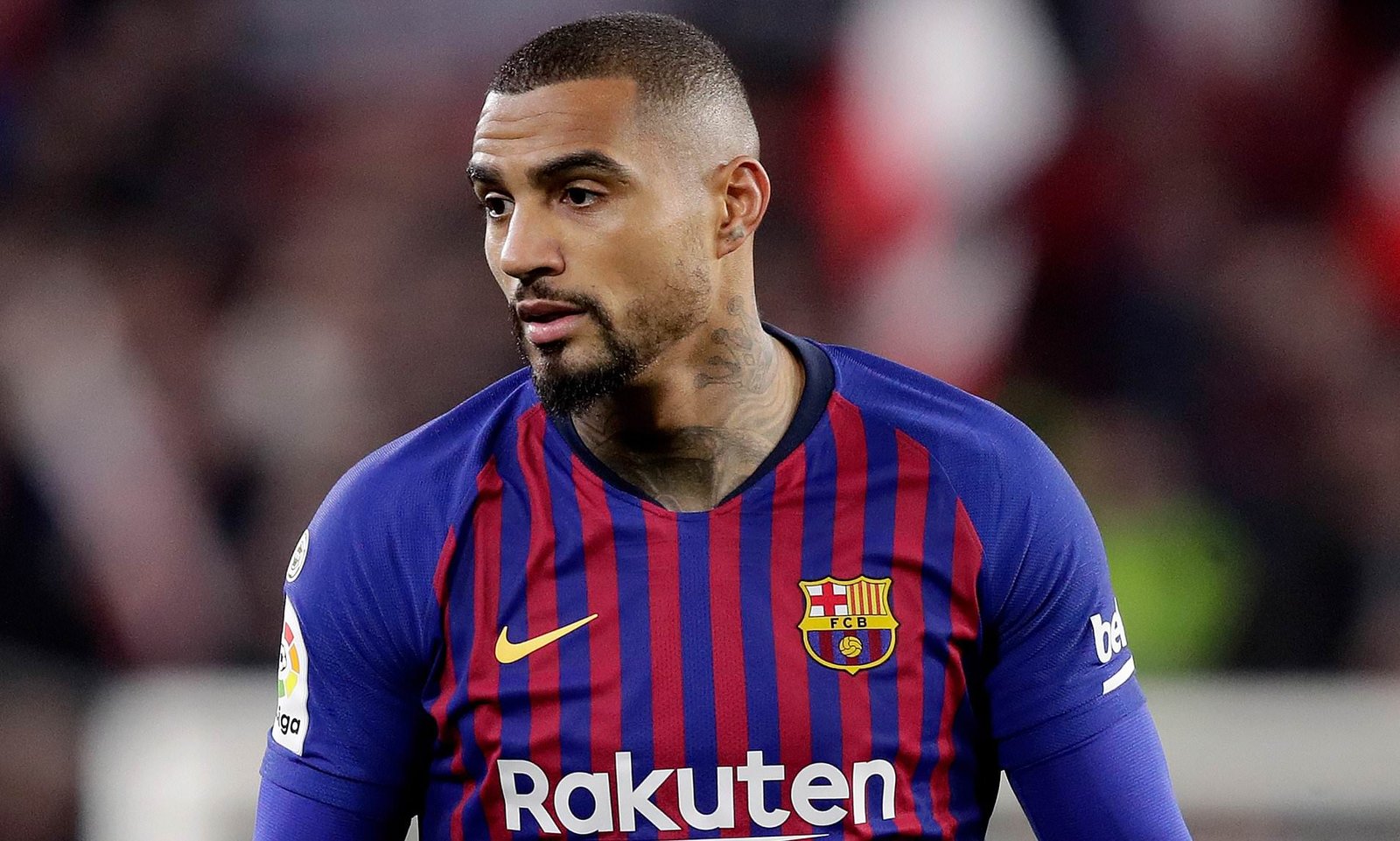 Kevin Prince Boateng’s short-lived football spell with Ghana was enjoyable while it lasted. The handsome Ghanian footballer undoubtedly has the full package, both physically and financially.

In December 2021, news broke about KPB’s divorce from Melissa Satta, his beautiful wife. Nonetheless, they currently have joint custody of Maddox, a seven-year-old son.

Melissa Satta, an Italian Television presenter, has appeared in Maxim magazine and featured in the 2010 Sports Illustrated swimsuit issue.

She was a showgirl in the Italian satirical series Striscia la notizia.

Turning 36 years of age on February 7 this month, Melissa has moved on and is already in a relationship with a man.

Opening up about the divorce, the television presenter confessed that the divorce hurt her. Fortunately, she learned to get past the disappointment.

Speaking to Verissimo in its January 29 episode broadcast, she confirmed that she is coping well.

“Now, I’m fine,” she said. “Even if it is a pain that always remains. I suffered a lot; it was a hard blow because I didn’t expect it and it wasn’t my choice. That’s how it went, but today I’m very happy. The important thing is to have a common goal which in our case is Maddox, and it’s going well.”

KPB has also moved on with his Instagram model, Valentina Fradegrada.