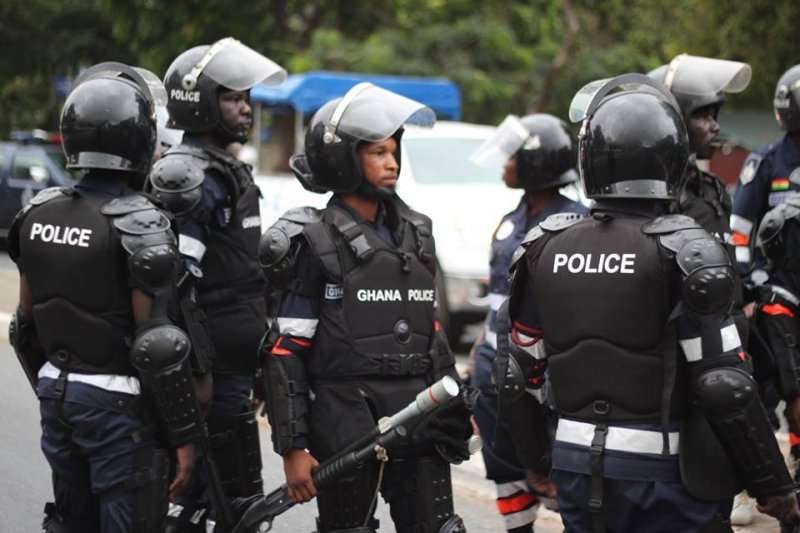 Police investigators have been given two weeks to establish the actual age of one of the two teenage accused persons, said to have killed 10-year-old Ishmael Mensah Abdallah at Kasoa.

The Ofaakor District Court, presided over by Mr Samuel Adjei gave the order when the case came up for hearing on Tuesday, April 20, 2021.

This is because the investigators have since not been able to tell the court the actual age of one of the accused persons, Felix Nyarko who has been charged with murder and conspiracy to commit murder with Nicholas Kini, 18.

The police had initially told the court that Felix Nyarko was 16-years-old but said they were still investigating since the age has not been confirmed by the parents.

The court has also within the same time frame ordered the prosecution to conclude the docket and forward it to the Attorney-General for advice.

The police prosecution led by Chief inspector Ernest Agbo on Tuesday told the court that, they were yet to conclude reconciliation of the age of the first accused person, Felix Nyarko whose age was given as 16.

Video: City Guards Mercilessly Lash Pedestrians for Refusing to Use the Footbridge