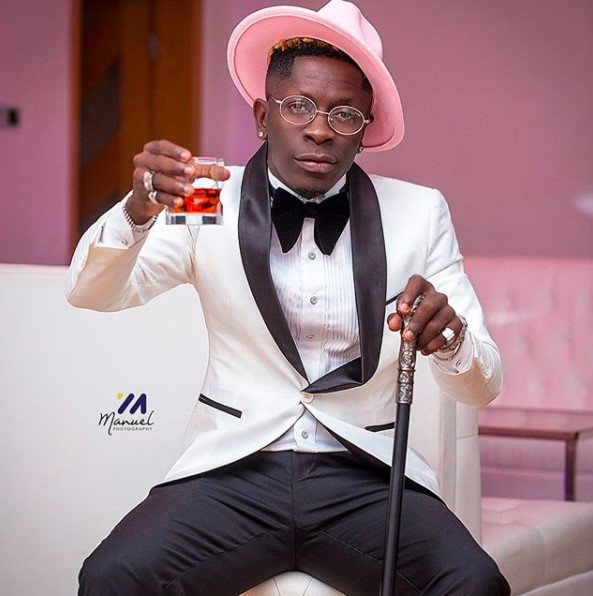 This news was made public following a post made by his PR, Nana Dope. According to his PR, the gunmen are still on the run but the Ghana Police Service is doing their best to bring them to book.

The post also suggested that Shatta Wale is receiving treatment at the emergency ward at an undisclosed hospital in Ghana. Well, there hasn’t been any confirmation from any relatives or close friends.

Read Also:  I Want To Get Married And Have Children But All The Men Are After… – Efia Odo Speaks On Finding True Love

Recall, the man of God, Jesus Ahuofe prophesized that the musician will be shot on 18th October 2021.

According to the leader of the New Life Kingdom Chapel International, a popular musician in Ghana by the name of Charles will be shot dead in the month of October this year.

He advised that the musician seeks the intervention of God by seeking a powerful man of God to pray for him against the doom that will befall him.

In reaction to that, Shatta Wale jokingly thanked the man of God for the prophecy while pointing fingers at the CEO of 3Media Network, Sadiq Abu as the brain behind the tragedy to befall him in the future stated by the man of God.

Surprisingly, today happens to be the 18th of October, exactly the day the man of God predicted that Shatta Wale will be shot, and unfortunately the feed we are picking on social media suggests that he has been hospitalized after being shot by some unknown gunmen