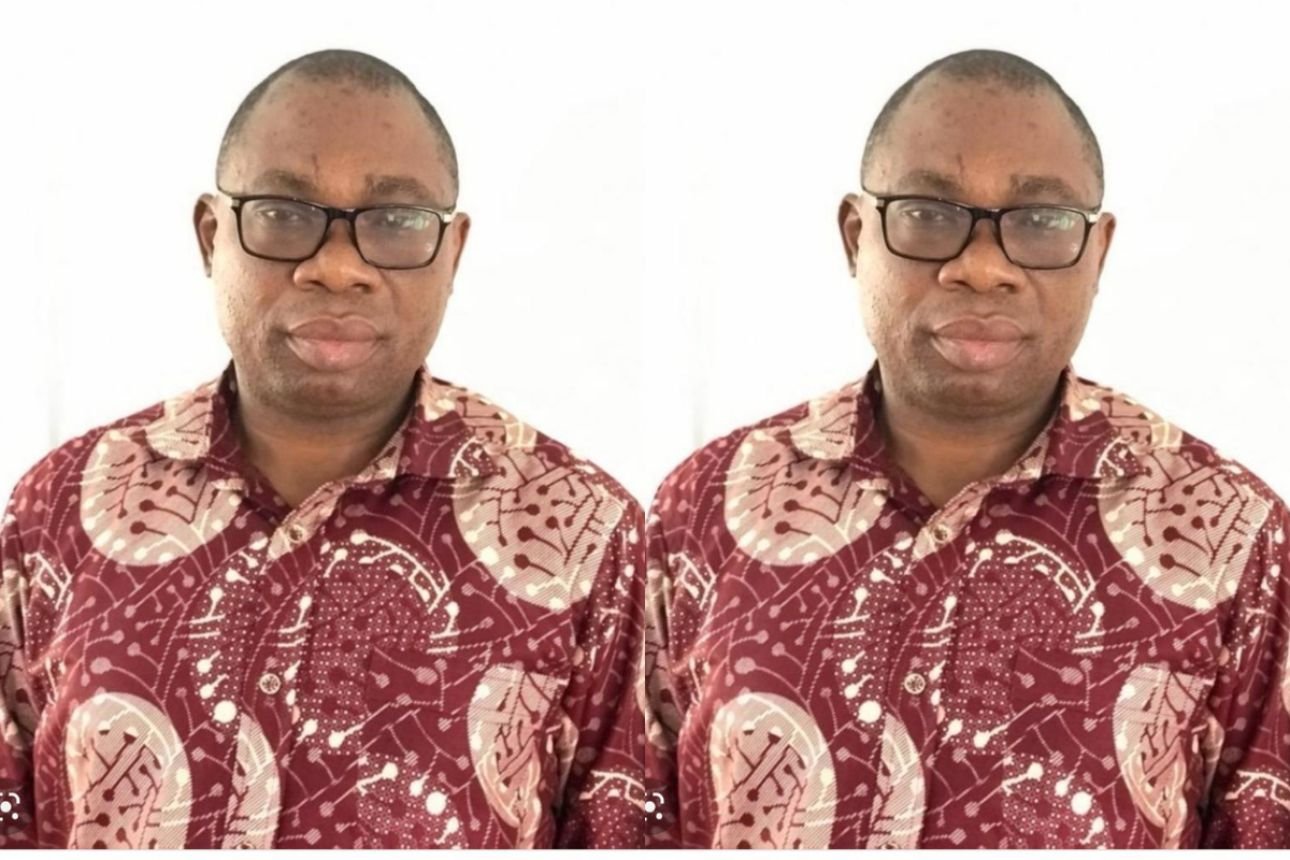 News gathered by Enewsghana.com has that the Municipal Chief Executive (MCE) for the Western North Region Bibiani-Anhwiaso-Bekwai, Mr. Alfred Amoah has died in a gruesome accident.

According to reports, a trailer truck traveling from Kumasi to Accra reportedly lost control a short distance from the Birim River on the Accra-Kumasi highway after it broke an axle.

Ghgossip reports that, a trailer truck struck the MCE’s car while it was making its way from Accra to Kumasi, completely wrecking it.

Meanwhile, the remains are still in the wrecked car at the time this report is being submitted.

However, there are police officers from the Ghana Fire Service and the Ghana Police Service present at the scene of the collision.