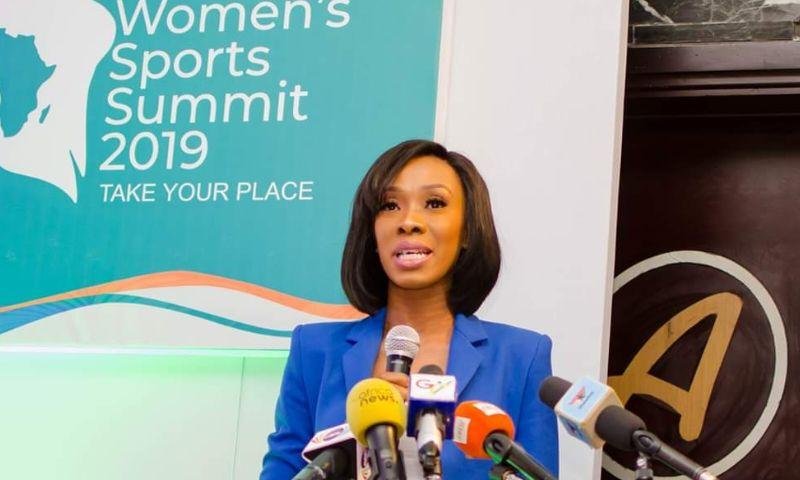 “Honoured to have won the Imperial African Woman in Sport award at last night’s GSport Awards in South Africa. This is a win for all African women in sport putting in the effort to achieve their set goals. Big thanks to the jury and fans who voted @gsport4girls #gsport16 #SheOwnsHerSuccess,” she posted on Twitter.

The GSport Awards was founded in 2006 by South African Cricket Presenter Kass Naidoo to celebrate and promote African women in sport. 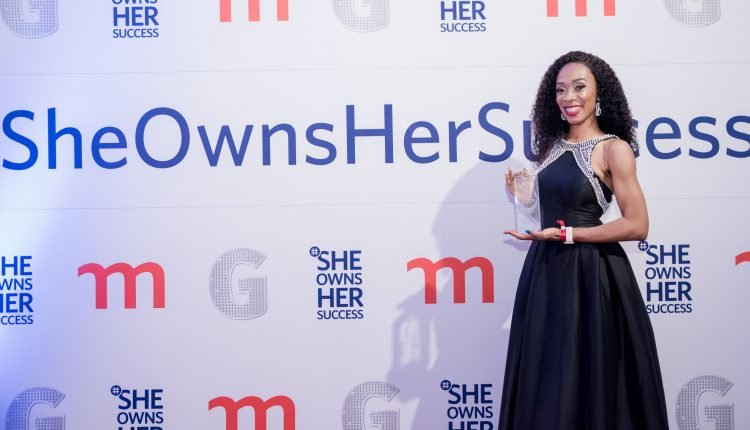 The GSport recognition adds to a tall list of awards and nominations Juliet continues to receive. It is coming on the back of her recent nomination in the 2021 EMY Awards Young Achiever of the Year category.