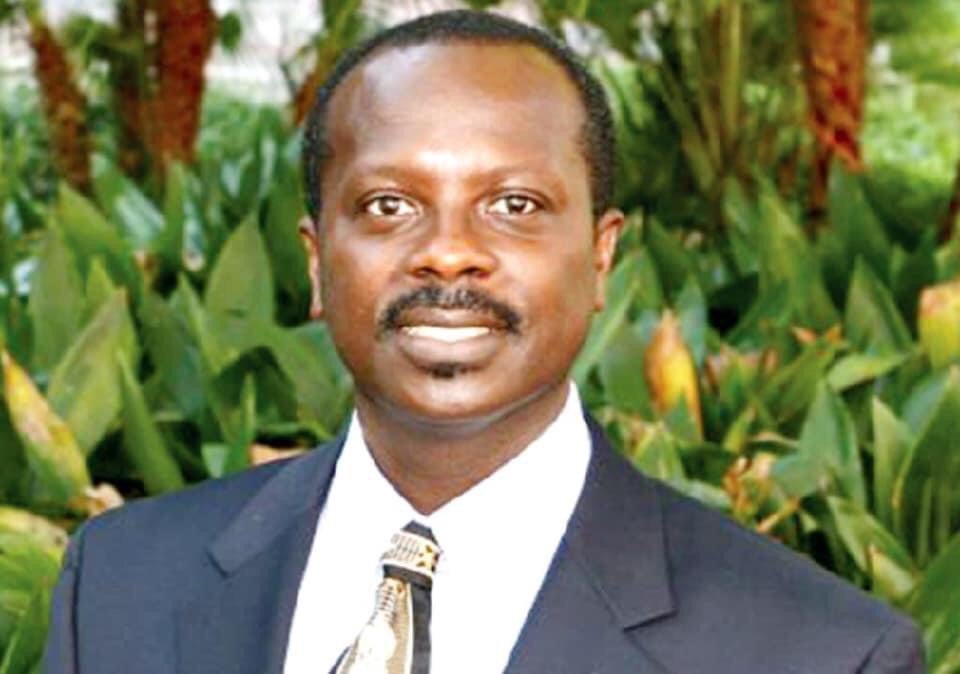 Popular Legal luminary and relentless public intellectual, Professor Stephen Kwaku Asare fondly referred to as Kwaku Azar has called on persons behind the caution letter ordering all media houses to delete publications that are critical of Supreme Court justices to retract, apologise and resign for issuing the much-criticized order.

The Judicial Service of Ghana had through its lawyers, [email protected], ordered all media houses to pull down all publications that are vengeful and spiteful of judges hearing the ongoing 2020 Election Petition or face their wrath.

But many including Professor Stephen Kwaku Asare have criticised the order saying that it is not only unconstitutional, but is an attempt by the Judiciary shield itself from scrutiny.

For Kwaku Azar the Judicial Service is in contempt of the people and must therefore retract the order, apologise and those behind it must resign or be fired for issuing what he describes as a needless order.

Mr Azar reminded that Judiciary that justice emanates from the people and that it only administered on the people’s behalf, and the description of the people as “uneducated” and “ill-informed” as way below the belt.

I am still in shock.

The Judicial Service has used taxpayers funds to hire a private attorney to issue threats to the taxpayers and to demand their silence on how it performs its public functions!!!!!

I know this is Ghana, where power is knowledge, right and might.

But this is too much of an aberration and abomination even for us!

Justice emanates from the people and is administered on their behalf by the Judiciary.

It is, therefore, way below the belt for the judicial service to characterize these same people as uneducated and ill-informed, merely to justify a self-serving stricter view of permissible criticism of judges or the justice system.

The deeply flawed characterization is reminiscent of that used by a British Judge in 1899 to justify why committals for contempt by scandalizing the court is obsolete in the UK  but is fit for use in small colonies, consisting principally of colored populations (McLeod v. St. Aubyn ([1899] AC 549, p. 56).

The characterization is not just demonstrably false and utterly needless but it also appears to be a calculated effort to shield the judiciary from public accountability.

The Judicial Service is in contempt of the people and it must retract and apologize for the comment with urgent dispatch. It must also withdraw that whole statement, whose primary, if not sole effect, is to chill expression on court proceedings.

Further, those behind the contemptuous remarks have lost the right to serve in their positions. They ought to resign from the service or, failing that, be fired.

There is a simple reason why the Judicial Service in other countries, where court scrutiny is at a higher level, will not think of issuing such statements. The PEOPLE will not stand for it and will demand, insist and obtain their instant resignation or firing.

Those behind this putsch must #RetractApologizeandResign!

READ ALSO; Why Are the Supreme Court Judges Trying to Stop People From Criticizing Their ‘Bias’ Judgement By ‘Threatening With Contempt’?

Why Are the Supreme Court Judges Trying to Stop People From Criticizing Their ‘Bias’ Judgement By ‘Threatening With Contempt’?