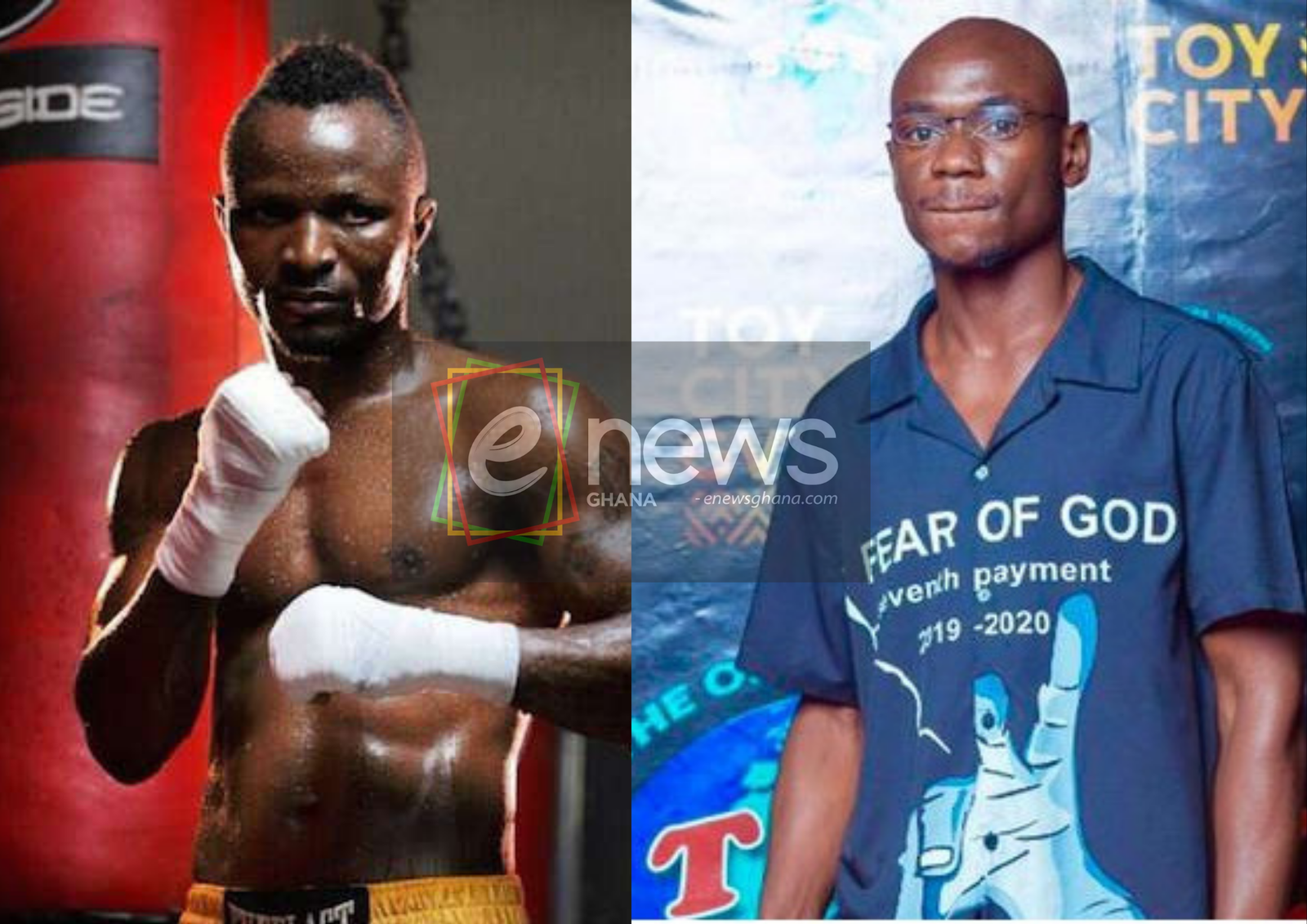 Graphic designer Khoby Graphicx has heaped praises Ghanaian professional boxer Joseph Agbeko who is a two-time former bantamweight world champion for his loyalty and humility after working with him for a short stint.

According to the talented graphic designer, Joseph Agbeko is one of the few brands who has paid respect to his work hence paying him what is due him after working together he disclosed on FACE OFF with DerrickManny EveryWhere.

Joseph Agbeko paid me very well although we did not work for longer period. He’s such a nice guy and i loved working with him. If all stakeholders and event organizers are of his type, i think graphic designers will not go through the mess we are seeing he stated.

Watch the full interview below: