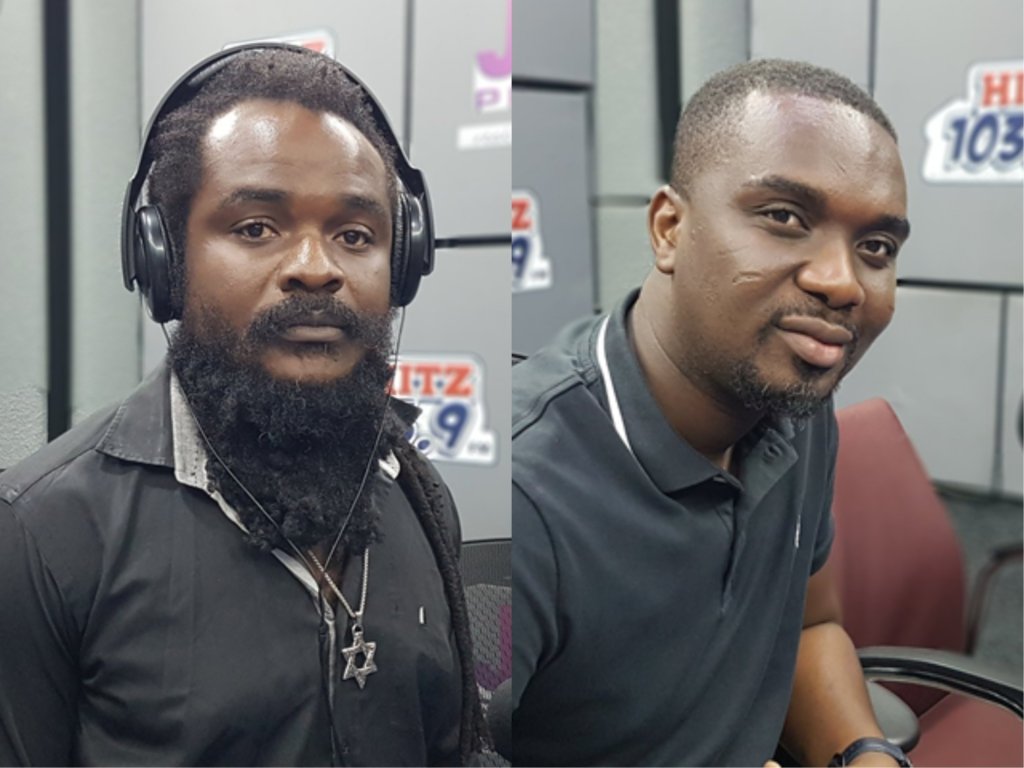 Multiple award-winning Gospel singer, Joe Mettle, has replied to dancehall musician Ras Kuuku’s statement that he does n’t earn to be in the Artiste of the Year order in this time’s Vodafone Ghana Music Awards.

According to him, he believes all the musicians who made it to the list are implicit winners, hence there’s no need for him to be bothered about critics.

Joe Mettle added that, indeed if he’s substituted with another designee, the brouhaha would n’t be cancelled.
One thing he noted was that he did n’t train for the nomination but his director did it on his behalf.

There is a a criteria they used… so if the organisers think you fit that’s what makes them nominate you. There are lots of things that happen at the background and the fact that they are not out there doesn’t mean they not happening. There is music and there is work and I think I haven’t been posting most of my works here.

Anyone in the category can win. Don’t underestimate anyone. People have those they are rooting for so I can win and anyone else can too.

When he was asked what his response was after chancing on Ras Kuuku’s statement, Joe Mettle said he laughed.

When I saw it I laughed. If he was also nominated they would do the same thing. No matter who happens to be there… there are times that people don’t deserve to be in a category every year. I dont think this is new in terms of how people feel.

Also, the Bo Noo Ni hitmaker said he has grown a tough skin for negative critics, hence critics against his Artiste of the Year nomination do n’t get to him.

I guess it comes with the work. Everyone will not be happy with you. Whether you win or lose, people will have their issues. if you are worried about people, it can take too much energy out of you so life goes on.

Amerado Fumes At Organisers Of VGMA Over Category Snub