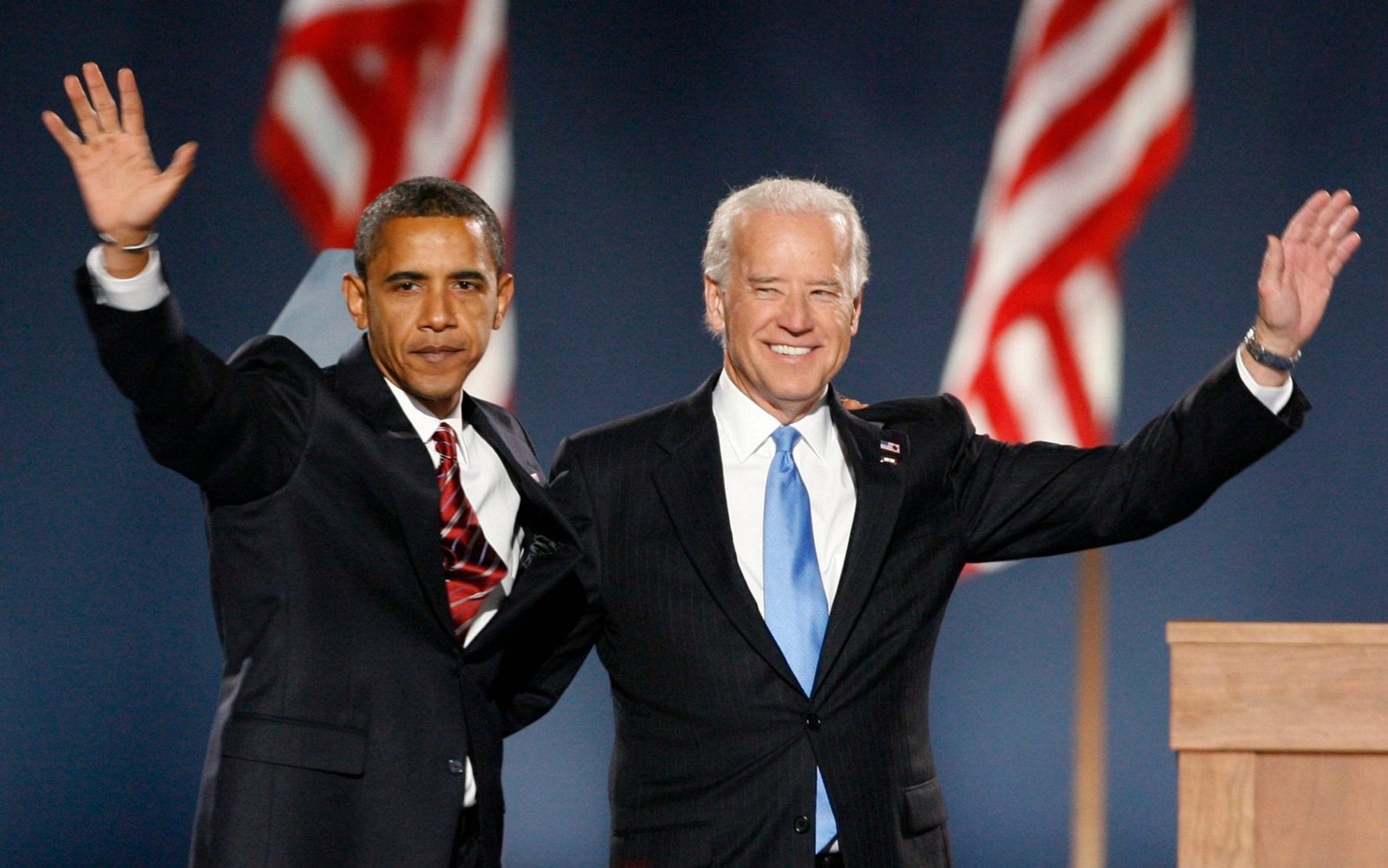 Mr Biden won the presidency by clinching Pennsylvania and its 20 electoral votes, after several days of painstaking vote counting following record turnout across the country.

He also overtook president Trump in many of the big states in US like Georgia, Pennsylvania, Arizona and Michigan and other, surpassing the 270 needed to win the White House.

Prior to winning the 270 mark, Biden had broken his predecessor Hillary Clinton’s record in electoral college votes, and former US president Barack Obama’s record in 2008.

Mr Biden may have emerged winner but he would have to wait a little while for the official announcement before he can make merry.

This win also means that incumbent president Trump hopes of getting a second term in office has been shattered by Biden.