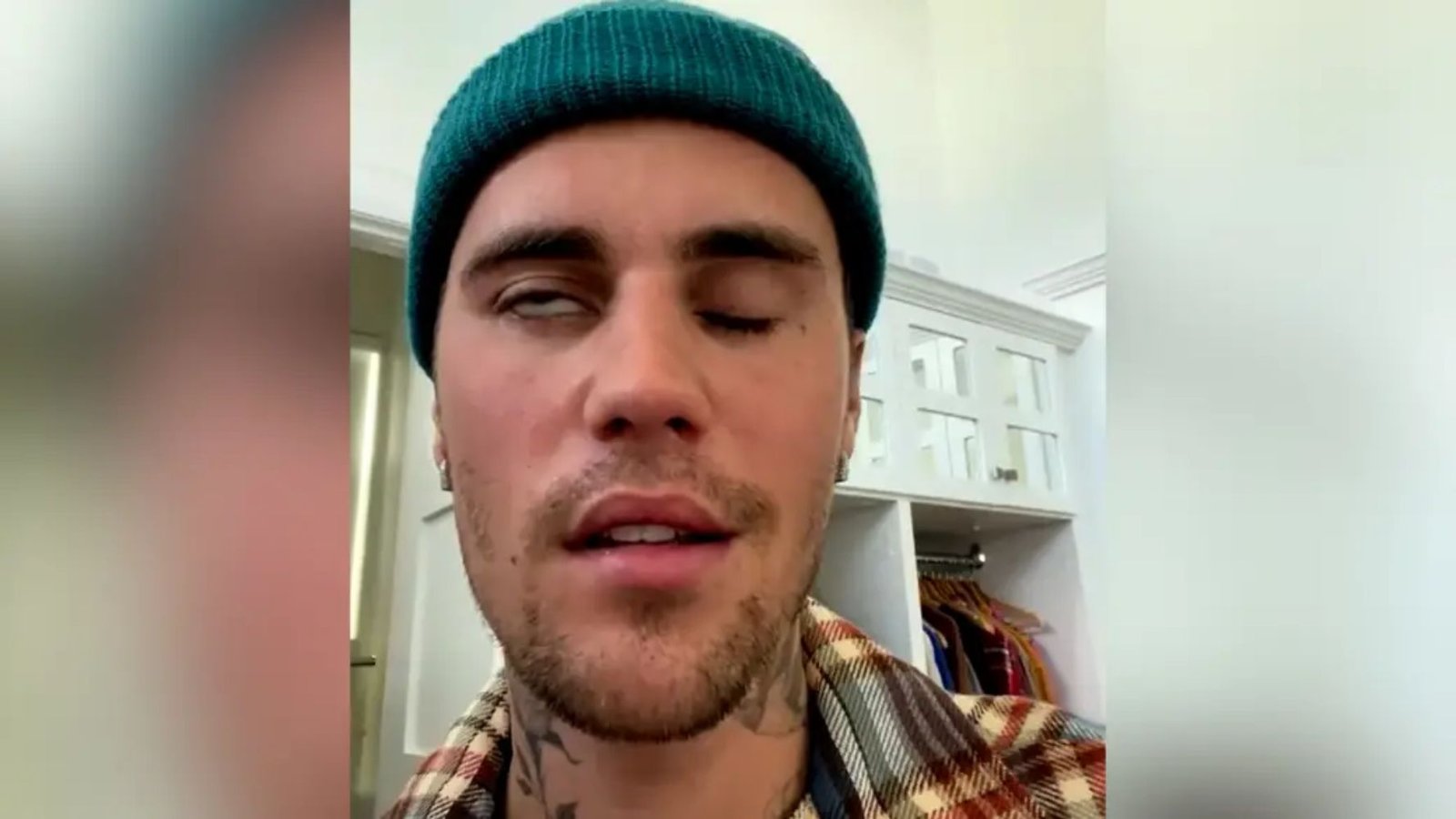 Singer Justin Bieber has said his faith in Jesus has helped him deal with a recent spate of medical problems.

The star revealed over the weekend that he is suffering from facial paralysis. The announcement followed the postponement of three of his shows.

“I know this storm will pass but in the meantime I know Jesus is with me,” Bieber wrote on Instagram.

The 28-year-old said on Saturday that the condition is due to a diagnosis of Ramsay Hunt syndrome.

The illness occurs when a shingles outbreak affects the facial nerve near someone’s ears.

Symptoms can include a painful rash inside the ear canal and outside the ear, at times attacking the tongue and roof of the mouth, as well as vertigo and tinnitus.

Like with Bieber’s case, it can also cause paralysis on the side of the face which has been attacked by the virus.

On Monday, Bieber posted on his Instagram story, saying he “wanted to share a bit of how I’ve been feelin”.

“Each day has gotten better and through all of the discomfort I have found comfort in the one who designed me and knows me,” the Canadian wrote.

“I’m reminded he knows all of me. He knows the darkest parts of me that I want no one to know about and he constantly welcomes me into his loving arms.

“This perspective has given me peace during this horrific storm that I’m facing.”

Last week, in a three-minute video to his 240 million followers, Bieber smiled and blinked to show how the right side of his face did not move.