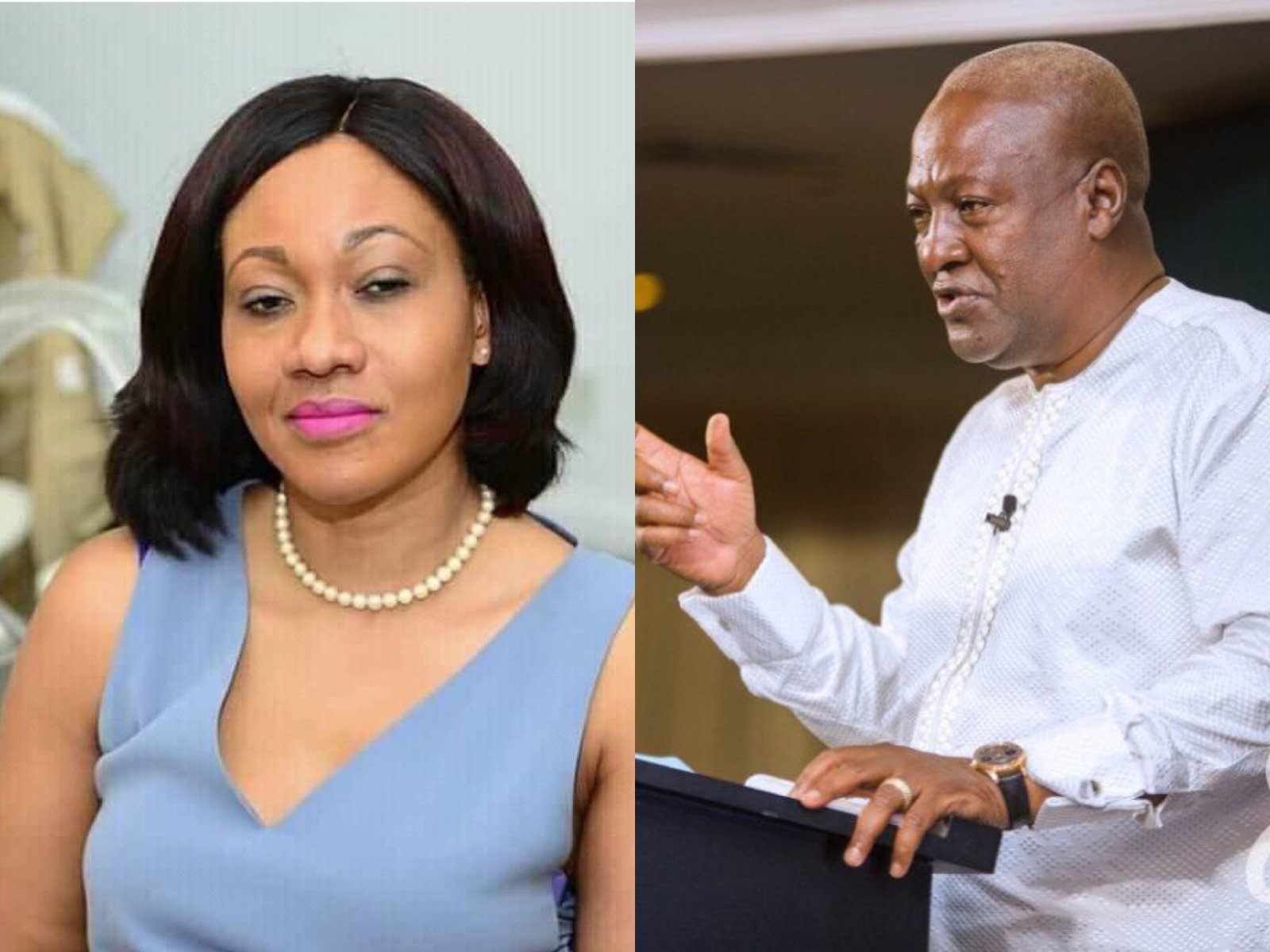 The Electoral Commission of Ghana (EC) has called on the Supreme Court to throw out the petition by John Dramani Mahama, flagbearer of the National Democratic Congress (NDC) in the December 7 polls.

The EC in its response to the petition by the NDC and its flagbearer tasked the apex court to thrash the suit because it is untenable.

The EC’s brief response averred that it was “misconceived and untenable” for former President Mahama to rely on the error made by the Chairperson of the EC on December 9, 2020, when she inadvertently mentioned the total number of votes cast as the total valid votes cast.

READ ALSO; Peace Council and Christian Council Should Come Out and Apologize To Ghanaians

”The full results of the December 7 presidential election was known to the petitioner and that the claims in the petition are contrived, have no legal basis and ought to be dismissed,” the EC argued.

John Mahama, in his challenge is calling on the Supreme Court to order for a re-run of the presidential errors due to errors and irregularities.

Mahama argues that only the public declaration made by Jean Mensa on 9 December 2020 is guaranteed by the Constitution, and further that all the subsequent corrections were unconstitutional, and in any case declared through unsigned documents which make them no declarations at all.

The former President further avers that any such corrections should have been done in the presence of the reps of the candidates and that the errors go beyond inadvertent mistakes.