Iwan descends Heavily on Stonebwoy; Warn him not to like Anything he post on Social Media
Advertisement 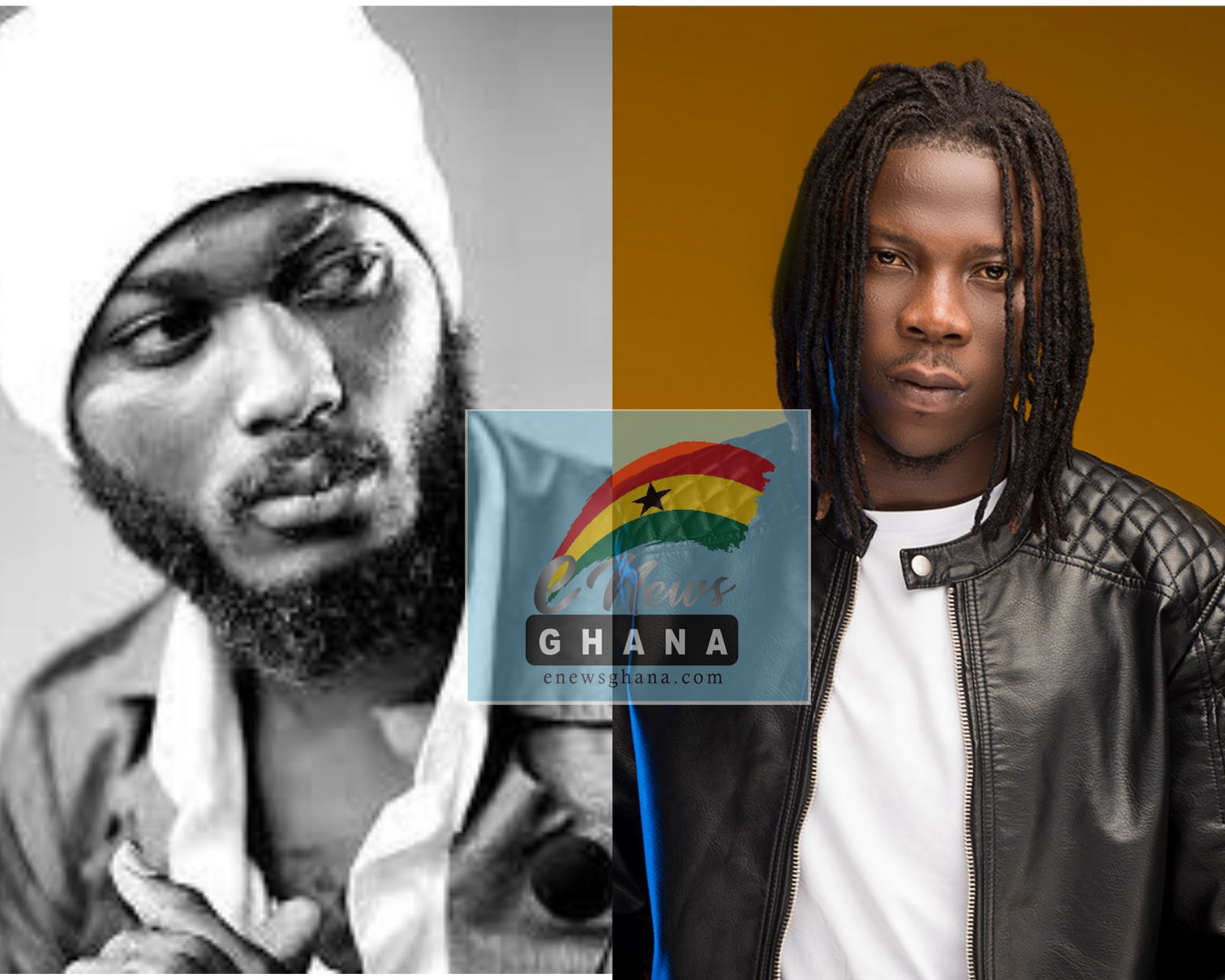 Reggae/dancehall artiste Iwan Suhyini has descended heavily on Stonebwoy for refusing to feature on his album, ‘The Return’.

In an interview with MzGee on Showbiz927 monitored by ENEWSGHANA.COM, the lyrical gunshot said he asked Stonebwoy for a feature on some of the songs on the album but the multiple award-winning artiste refused to do it.

“Because I featured him on this, he didn’t do it and I’m not featuring Stonebwoy because I feel through Stonebwoy I will become big,” he poured out.

“I dont need to tap into  Stonebwoy’s fame to be  popular he stressed.

The ‘Who’s bad’ hitmaker cautioned Stonebwoy not to like anything of his on social media, particularly Instagram.

“I want to say it on this platform, Stonebwoy don’t ever like anything of mine on Instagram, don’t be fun fooling people and make them feel everything is okay between us and you can’t help me.

“You’re featuring some people around who are not even leveled.

“So, are you afraid to do a song with Iwan or is it that you feel that you guys are on top?” he wondered.