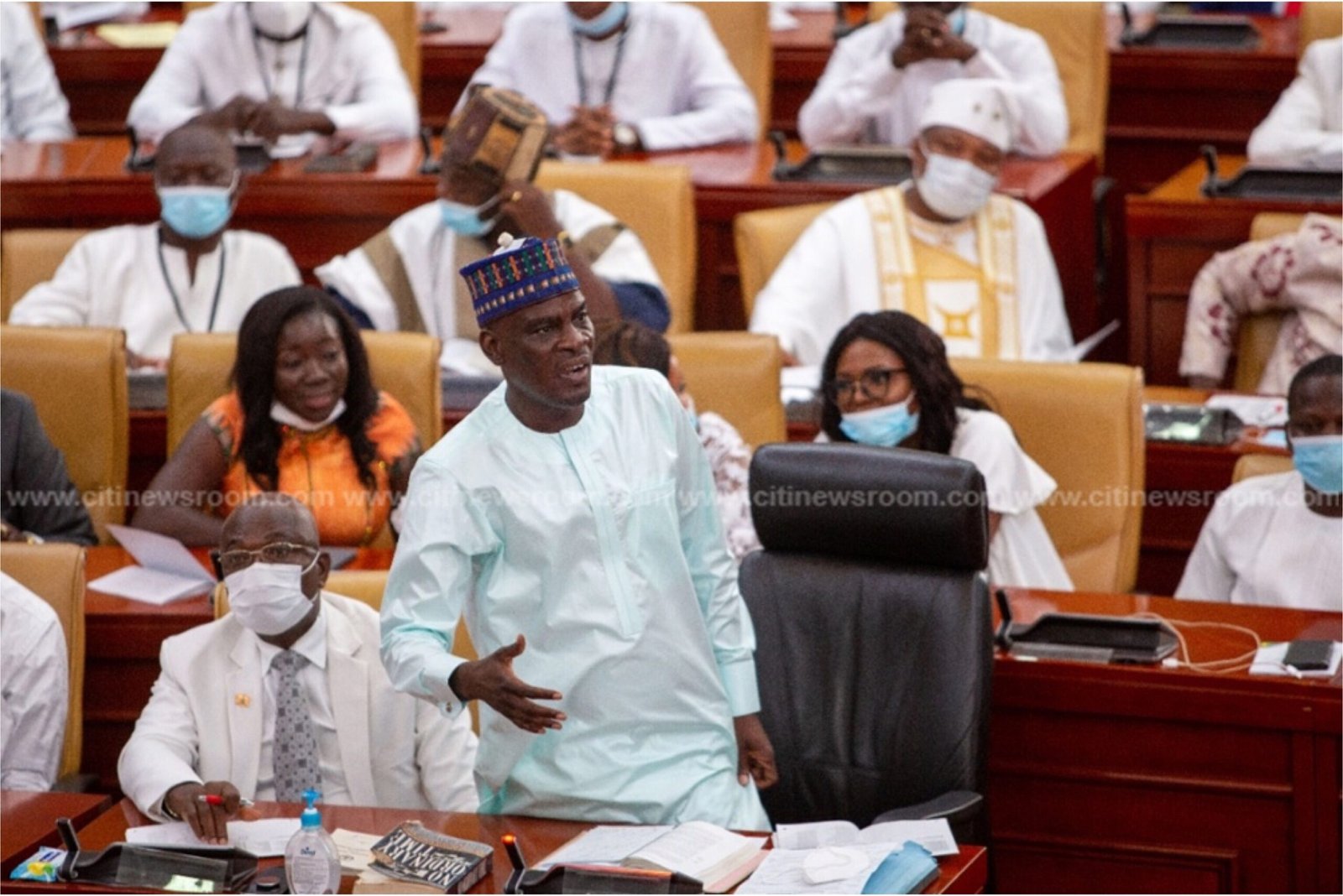 Minority Leader Haruna Iddrisu has described the sexual preferences of the LGBT+ community as “dehumanising”, saying he has never seen a Billy or bull running after their kind in a sexual way.

“I haven’t seen a male goat or a male cow running after a male goat or male cow”, the Tamale South MP said on Thursday, 25 February 2021 during the vetting of the Minister-designate of Tourism, Arts and Culture, Mr Ibrahim Awal Mohammed, by the  Appointments Committee.

While asking the nominee to clearly state his position on the raging LGBT+ debate in Ghana, following the recent opening of a community space in Ashongman for people who subscribe to such sexual orientation, Mr Iddrisu said: “There’s a significant development in our culture today about lesbianism and gays and you are a true Muslim; I want to know where you stand because where I stand is that I find it immoral and dehumanising and not in the context of any Ghanaian culture for a man to be relating to a man; and a woman to be relating to a woman”.

“I know where Prof Mike Oquaye stands strongly. He’s anti-lesbianism and gay. As a leader of this house, he stated that publicly; and as a reverend”, the Minority leader added.

Meanwhile, the leaders of the LGBT+ community in Ghana have urged their members not to panic following the shutting down of their community space, adding that they will triumph despite the raid by the National Security Secretariat.

The operation was undertaken on Wednesday, 24 February 2021.

The group, in a Facebook post, said: “While this unfortunate incident has happened, we wish to encourage all our members, and queer Ghanaians to stay calm. Do not panic. We will triumph”.

“The police may have raided our office, and closed it down but the real office is in our hearts and minds.”

The LGBT+ community also appealed to all human rights organisation and allies, to come to their aid.