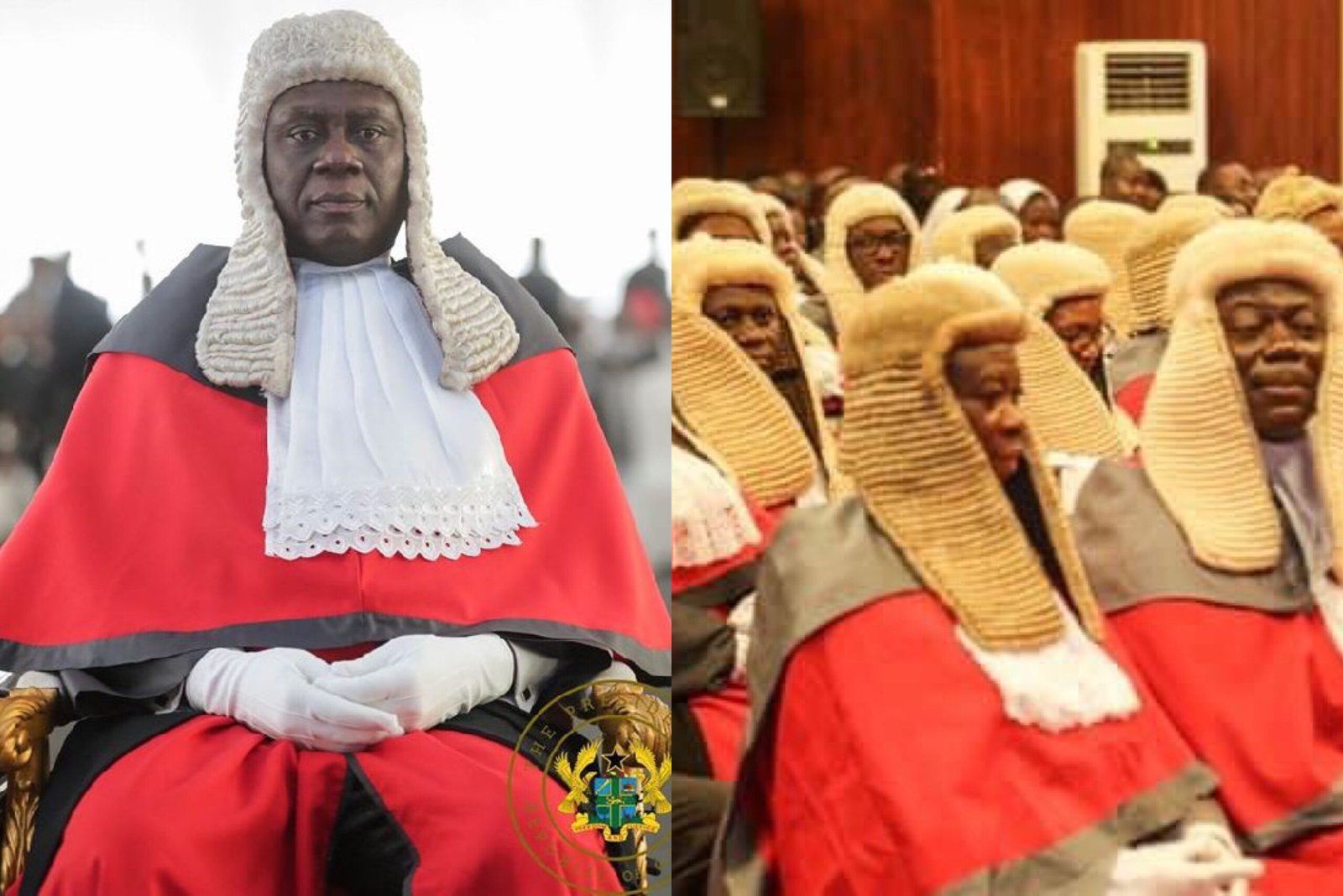 Dean of the Faculty of Law at the University of Professional Studies, Accra (UPSA) says he is extremely troubled by the recent practice of Justices of the Supreme Court where they don’t write individual opinions.

According to Kofi Abotsi, the lack of individual opinions robs Ghanaian legal education of the much needed reading materials and fails to provide an in-depth appreciation of the process and principles of the legal system.#

“The expression ‘I agree’ has become a judicial expression where Justices basically just associate themselves with the lead judgement and that’s it. It has become a practice of the courts for some time now and it’s in my opinion quite troubling because the practice of old where you had Justices individually writing opinions even where they agree; you can actually see a Justice of the court fully agreeing with the majority but still writing an independent opinion that they agree and support the majority decision.”

Speaking on JoyNews’ Newsfile, Saturday, Kofi Abotsi said in recent times due to the emerging trend at the Supreme Court, Law lecturers are struggling “to get opinions that can compare with other opinions out of which we ask our students to distil not only the ratio but to distil the commonality of the principles that bind or unite these opinions.”

He further bemoaned the lack of dissenting opinions and the depth they come with.

According to him, over the years some dissenting opinions have been the preferred reading material for students as they tend to tell more on the principle of the law as compared to the lead opinion.

“Reference is made particularly to the decision of the court in Kwakye vs the Attorney General in which the most respected Justice Taylor rendered a dissenting opinion which has actually become the lead opinion for the law students. We refer the law students to read that dissenting opinion as an opinion that actually tells more on the principle than the lead opinion.”

He further stated that opinions written by Justices “are supposed to be the distillation of legal principles on the basis of which the law is developed” hence the lack of opinions becomes detrimental to the legal framework of the country.

Share with Friends:
Related Topics:FeaturedGhanaSupreme Court Judges
Up Next