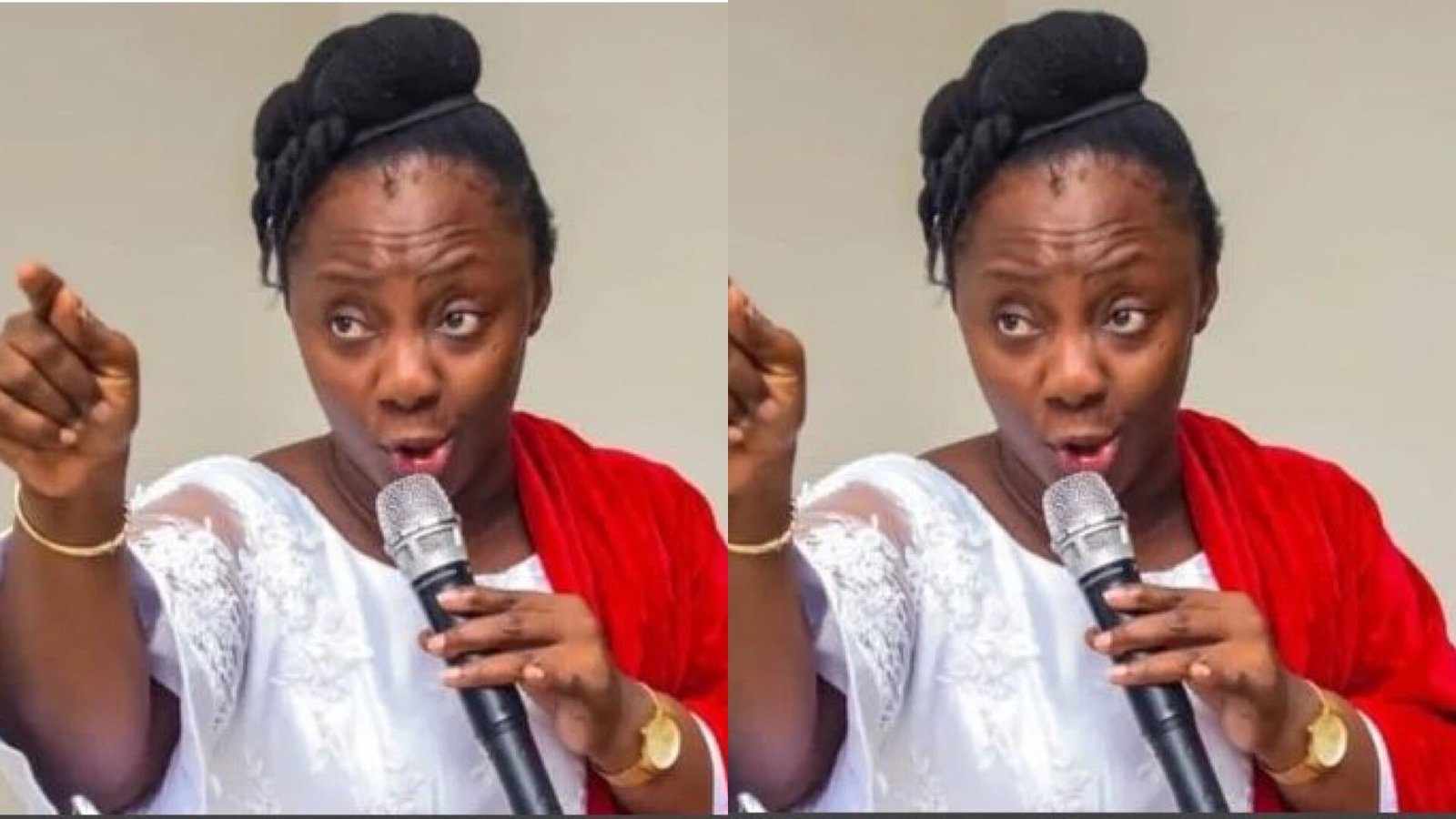 Popular Ghanaian counsellor and relationship coach, Madam Charlotte Oduro has said on one of her broadcasts on Youtube that it’s not mandatory for a man to marry a woman simply because he has put her in the family way.

She rightly pointed out that men have s3x with no strings attached which means they can get kinky with a woman under the sheet without any feelings for the lady at all which is why it’s plausible not to tie any man with pregnancy.

“If you are pregnant for a man and he says he does not love you, focus on taking care of the child… or you both put resources together and take care of the innocent child. But to claim you are with a man and want to use pregnancy to lock him, you will weep uncontrollably in life,” she’s heard saying on her broadcast.

If you lock him with pregnancy because he does not love you and he meets someone who loves him you will be treated with contempt”.

She stressed that having s3x with a man is not a measure of love because some of them see it as a game.

“A man having s3x with you does not mean the man loves you. Some of them see it as a game. Women should rise up…you have s3x with him once and all you say is I have fallen, what have you fallen for? For sex”, she quizzed.

READ ALSO; Stonebwoy Features His Wife And Kids in His New Single [Watch]

Carlos Ahenkorah Was Only Arranging the Ballot Papers, He Didn’t Snatch Them — KT Hammond