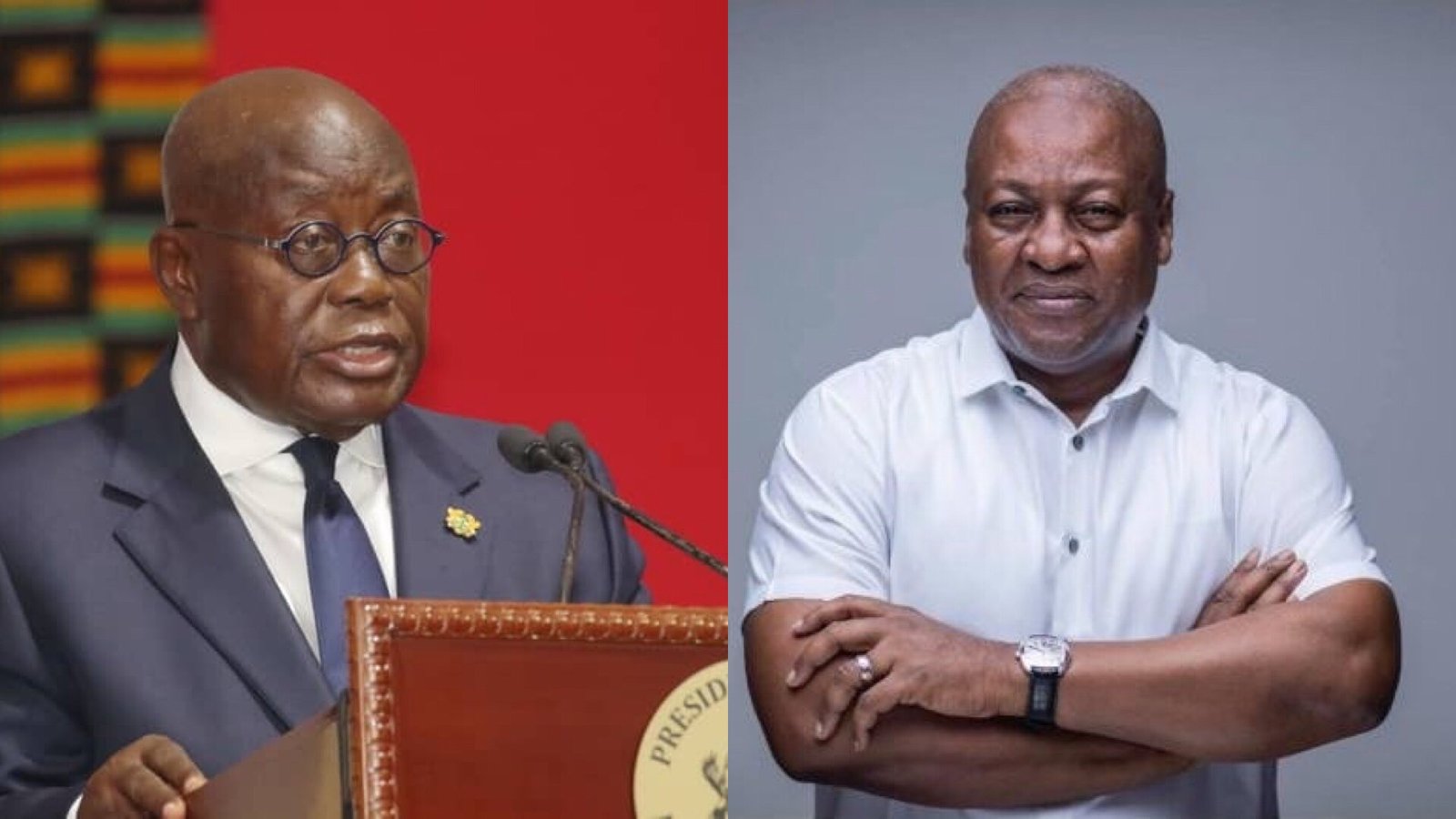 The International Court of Arbitration has awarded a cost of $134 million and an interest of $30 million against the Government of Ghana over the cancellation of an Emergency Power Agreement with GCGP limited.

The contract was cancelled under the former Energy Minister Boakye Agyarko as part of several other energy contracts cancelled by the NPP on the basis that the country did not need those power agreements.

The ruling by the International Court of Arbitration ordered the government to Ghana to pay to “GPGC the full value of the Early Termination Payment, together with Mobilization, Demobilization and preservation and maintenance costs in the amount of US$ 134,348,661, together also with interest thereon from 12 November 2018 until the date of payment, accruing daily and compounded monthly, at the rate of LIBOR for six-month US dollar deposits plus six percent(6%).”

The Government of Ghana was also to pay GPGC an amount of “US$ 309,877.74 in respect of the Costs of the Arbitration, together with US$ 3,000,000 in respect of GPGC’s legal representation and the fees and expenses of its expert witness, together with interest on the aggregate amount of US$ 3,309,877.74 at the rate of LIBOR for three-month US dollar deposits, compounded quarterly.”

The BOOT (Build, Own, Operate and Transfer) agreement between the government of Ghana and AMERI on the 250MW thermal plant ends today, January 31.

Per the agreement, the plant will be taken over by government of Ghana via Volta River Authority. As at Sept 2020, AMERI wrote to the government on the terms of the contract and its readiness to hand over the plant.

“I can confirm that government has not yet responded to the letter. Ghana’s indebtedness to AMERI (over $32 million) has not been settled, no technical audit has been conducted and no staff of VRA has been trained to operate the thermal plant. In terms of the economics, it will be in our interest to own and operate the plant,” an economist, Eugene Bawell, revealed on his Facebook page.

One thing of much concern is that the same AMERI deal got Boakye Agyarko fired as the minister for energy. Already, there are possibility of Ghana experiencing some power outages this year.

Independent Power Producers (IPPs) have all warned of ending their services if government does not pay them for the debt owed by over 150 million dollars.