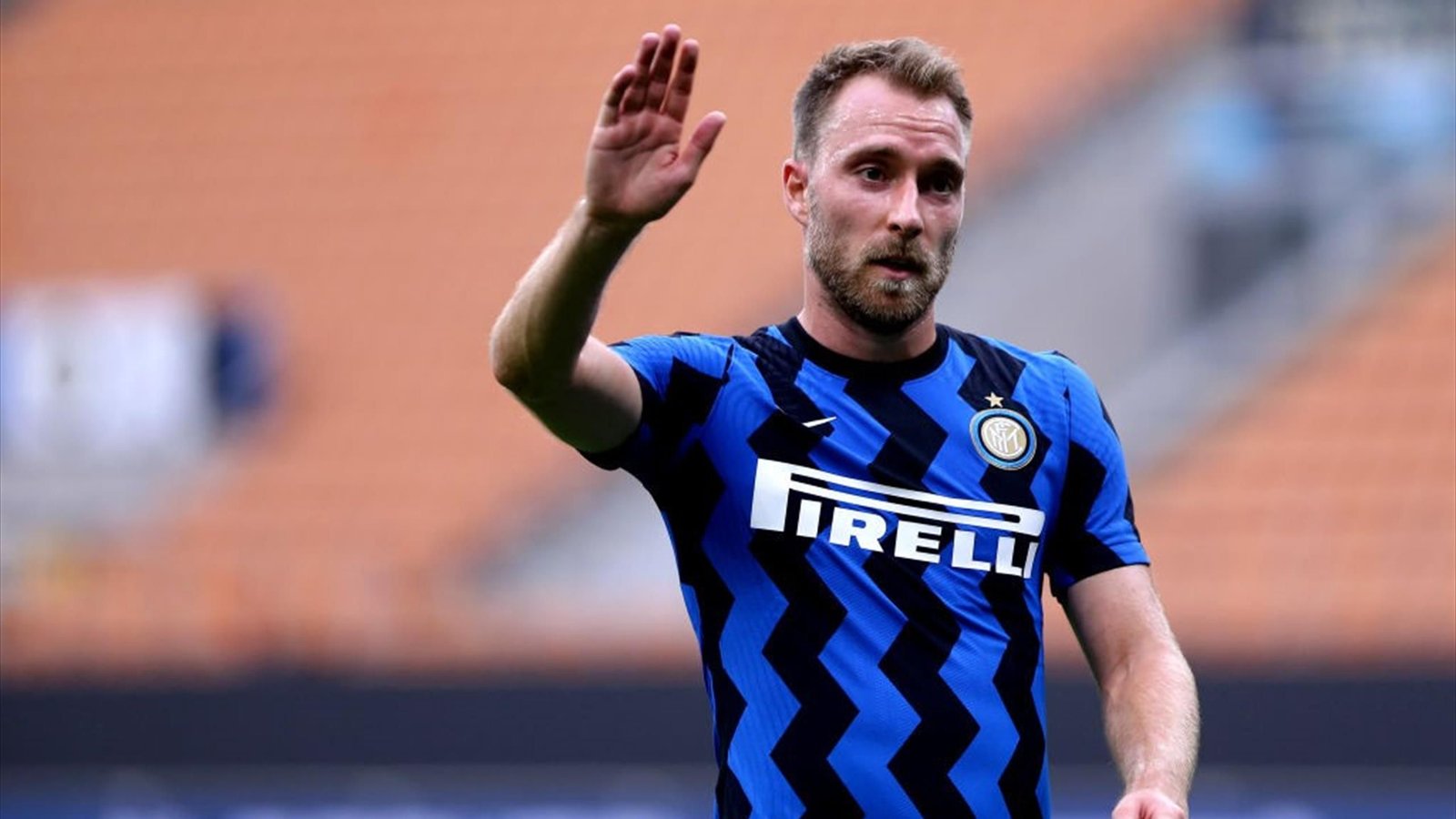 Christian Eriksen has terminated his contract with Inter Milan by mutual consent six months after suffering a heart incident while playing for Denmark at the European Championships.

The 29-year-old has been fitted with a pacemaker, ruling him out of playing in Italian football, but leaving the door open in other championships.

“Inter and Christian Eriksen have decided to terminate the current contract by mutual consent, as he’s officially not allowed to play in Serie A with defibrillator,” the Italian club said.

Eriksen will now be free to consider his options with other potential clubs and has recently been in training with his boyhood club Odense.

The former Tottenham man suffered a cardiac arrest in Denmark’s opening game at Euro 2020 against Finland in Copenhagen on June 12 and had to be resuscitated on the pitch.

Televised live to a stunned nation, Denmark then rode a wave of emotion at the tournament, making it to the semifinals.

The Inter Milan playmaker spent several days in hospital and had a pacemaker implanted to regulate his heartbeat, which would rule him out of even going to a gym in Italy.