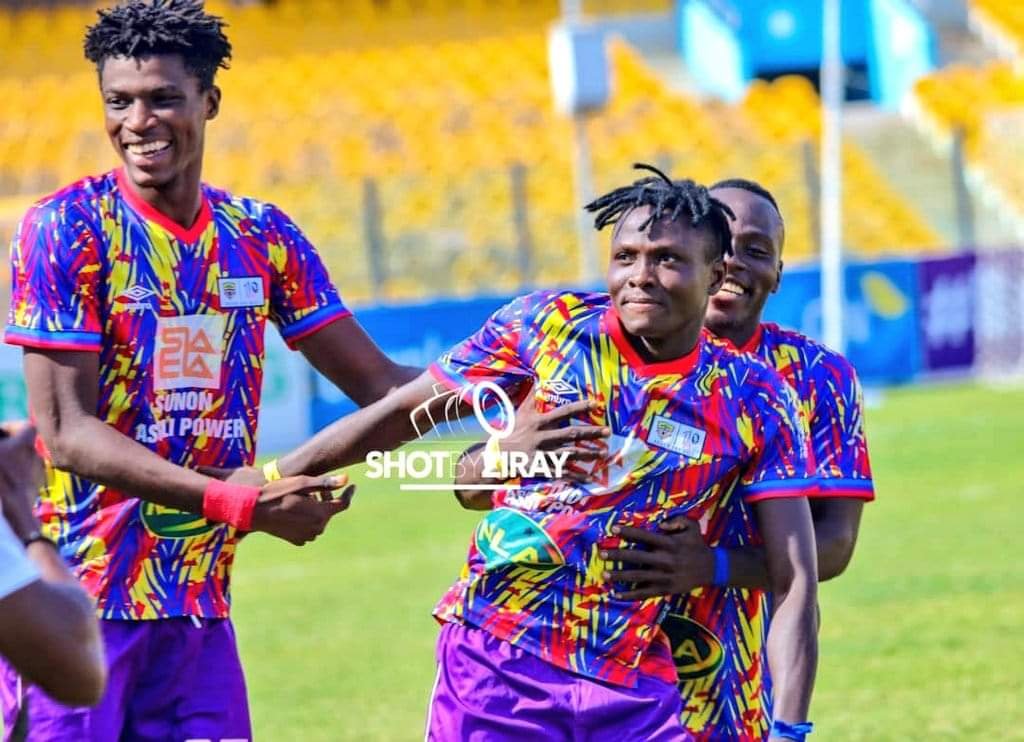 The formerU-20 World Cup winner has returned to the domestic league after his stint with a Georgian club, Torpedo ended last time December.

Inkoom has inked a one time deal with Accra Hearts of Oak, having featured in three games for the phobians and registering his first thing in their league match against Elmina Sharks game.

The 32- time-old protector says he’s ready if the nation needs his service.

Samuel Inkoom was invited into the Black Stars after his last callup for the 2015 Africa Cup of Nation.