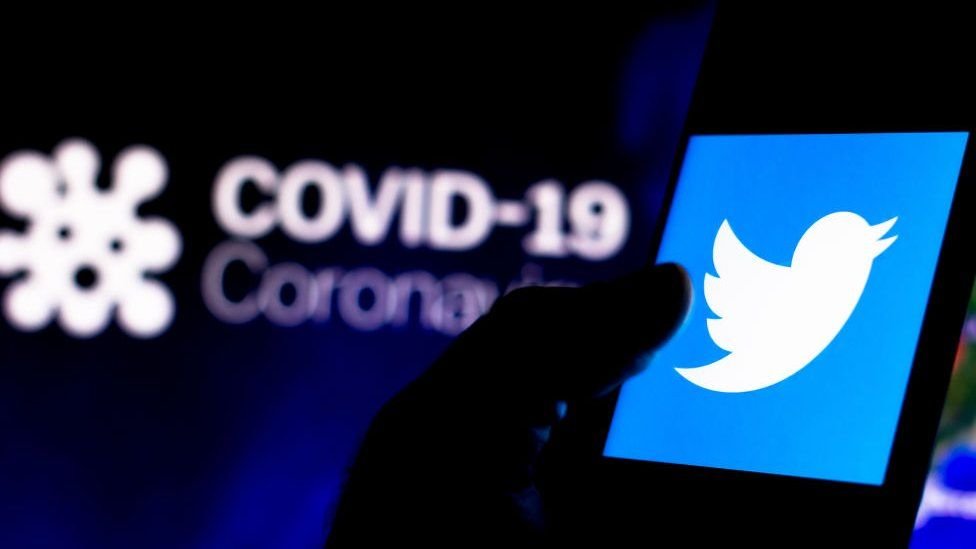 Thousands across India are outraged after the government ordered social media platform Twitter to remove posts critical of its handling of the virus.

A Twitter spokesperson confirmed it had blocked some material from being viewed in India.

The country faces a massive surge in cases, with many of its hospitals facing an oxygen shortage.

One Twitter user accused the government of “finding it easier to take down tweets than ensure oxygen supplies”.

Twitter has been overrun by reports of people falling sick, needing oxygen and beds. It has in the past been criticised for bowing to pressure from the Indian government.

In February, the platform blocked more than 500 accounts linked to ongoing farmer protests against agricultural reforms after the government issued a legal notice. If Twitter had not complied, it could have meant jail time for Twitter’s employees in India.

The government made an emergency order to censor the tweets, Twitter revealed on Lumen, a database that keeps track of global government orders around online content.

Twitter did not specify which content it had taken down but media reports say it includes a tweet from a politician in West Bengal holding Prime Minister Narendra Modi directly responsible for Covid deaths, and from an actor criticizing Mr. Modi for holding political rallies while the virus raged.

Twitter said it reviewed content when it received a “valid legal request” – in this case, the Indian government is said to have cited the Information Technology Act 2000.

“If it is determined to be illegal in a particular jurisdiction, but not in violation of the Twitter Rules, we may withhold access to the content in India only,” the platform said.

An Indian official said the material in question was misleading or could spark panic.

The crisis was being worsened by fake news, he explained, pointing out that social media content had to be in line with the rule of law.

An official of the Minister of Electronics and IT had earlier told The Hindu newspaper that it was “necessary to take action against those who are misusing social media… for unethical purposes.”

But on social media, many criticized the government for focusing on “censorship” while the country was in the midst of a “humanitarian disaster”.

Earlier this year, the Indian government believed it had beaten the virus. New cases had fallen to 11,000 by mid-February, vaccines were being exported and in March the health minister said India was “in the endgame” of the pandemic.

However, since then an increase in cases has been driven by the emergence of new variants, as well as mass gatherings, such as the Kumbh Mela festival, which drew millions of pilgrims earlier this month.

On Sunday, the prime minister said the second wave was a storm that had “shaken the nation” but that a “positive approach” was key to fighting the pandemic.