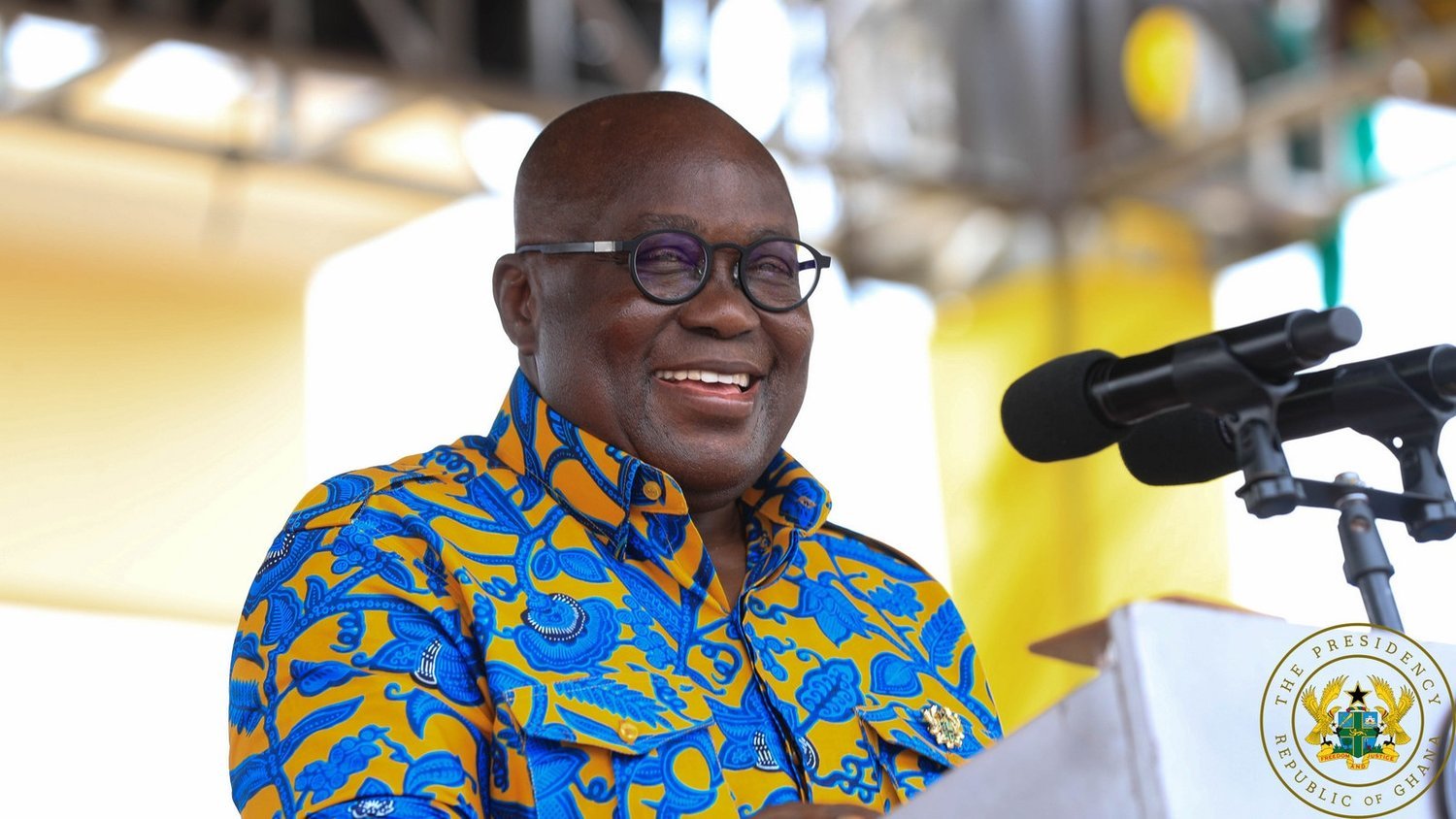 President Nana Addo Dankwa Akufo-Addo has expressed excitement over the approval of the E-Levy in Parliament after the minority staged a walk-out.

The President said although the processes leading to the passage of the bill have been long-drawn-out, he believes the levy will contribute significantly to revenue mobilization.

“Mr. Speaker, despite the protracted and sometimes acrimonious nature of proceedings, I am happy that the House has, finally, found it possible to pass the e-levy. I believe the levy is going to make a significant contribution to revenue mobilization and the management of the economy, and I want to thank Members of the House for making this possible.

“The road to recovery will be hard and long, Mr Speaker, but we have started on a good footing by accepting that we are in a difficult place, and are taking the difficult decisions that will get us out.”

Creating the Ghana of our dreams
Delivering the 2022 State of the Nation Address in Parliament on (30 March), the President added that “if anyone ever had any doubts about the need to be self-reliant, the point has now been forcibly drilled home to us. The pursuit of the Ghana Beyond Aid agenda is even more compelling now.

“I have no doubts whatsoever that we have it in us to build the Ghana of our dreams. I saw the spirit of togetherness and the willingness to help each other when COVID struck. We looked out for each other.

“I saw the sense of enterprise and innovation of the Ghanaian. I saw our manufacturers quickly adapt their plants to produce sanitizers and our tailors equally quickly displayed the innovation they had always been known for, by turning face masks into fashion items.”

Parliament passes E-Levy after Minority walkout
On 29 March, Parliament passed the Electronic Transaction Levy (E-Levy) by a vote of MPs from the Majority Caucus of the House after the Minority staged a walkout.

The Minority Leader, Haruna Iddrisu, said his side still opposes the E-Levy, hence the walkout.

Iddrisu urged President Akuffo-Addo to withdraw the E-Levy Bill from the House because, he said, the Minority will not have anything to do with the controversial tariff.

Earlier, Ken Ofori-Atta, the Minister for Finance, had said the government has decided to reduce the basic E-Levy charge from 1.75% of the value of the transaction to 1.5%.