'I Have Not Received a Dime from Anybody'- Waakye Bemoans 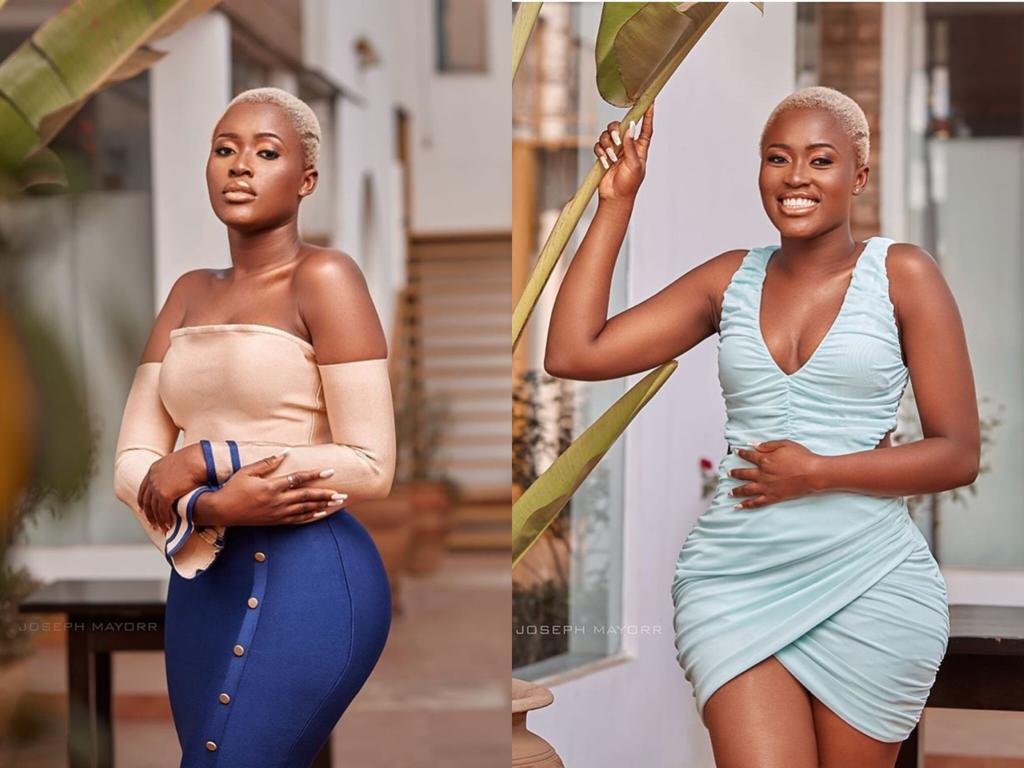 According to her, she distances herself from lazy people because they are a drawback and will not make you achieve your set goals.

The actress who is known to be involved in a number of initiatives made this known in a tweet.

She said “You can’t be my friend if you Lazy!! I’m allergic to lazy people!!”

Fella Makafui became famous for her role she played in the Yolo TV series.

She moved on to get some roles in other movies and have since become a household name in the Ghana Movie industry. She is married to colleague entertainer Medikal.

READ ALSO; It’s Only Broke Girls Who Think It’s Wrong For A Lady To Spend Money On Her Man – Lady Reveals

You can’t be my friend if you Lazy !! Im allergic to lazy people!! a

Can Politics And Comedy Be In One Basket?

Wendy Shay Finally Reveals Why She Collaborated With Bosom P-Yung