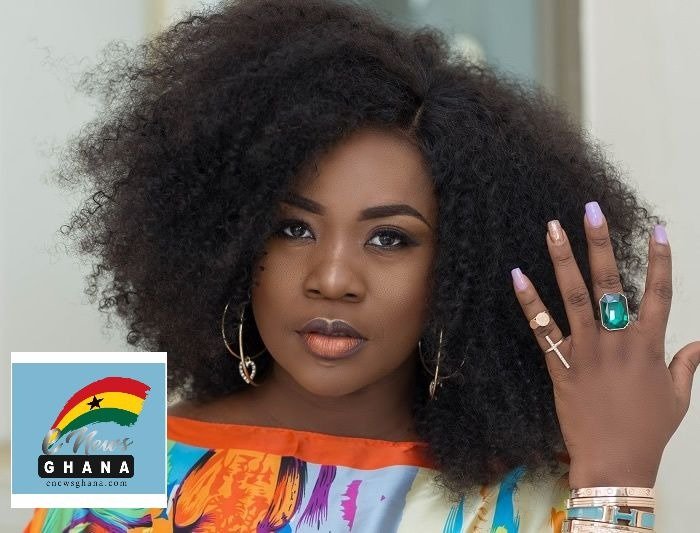 Emelia Brobbey has said she’s hopeful of perfecting her craft as a musician soon.

The actress turned singer who admitted that she’s still finding her feet with her new craft indicated that she will soon perfect it.

Speaking on 3FM’s SunRise with Winston Amoah, Emelia Brobbey noted that venturing into music as an actress was within the creative space.

” Being an actress and a singer is within the same creative platform. I don’t think venturing into music as an actress is news or there’s something wrong with it. I’ve sang in movies a number of times. If I can’t be a perfect musician now, one day I know I’ll be perfect at it.” She stated

Emelia Brobbey shocked many when she released a second after she was mocked for releasing her debut single ‘Fa Me Ko’.

Emelia who recruited RuffTown Records signee Wendy Shay for yet another love tune ‘Odo Electric’ indicated she will not succumb to her critics.

Ghanaian film ‘Away Bus’ debuts at 40,000 feet on Emirates