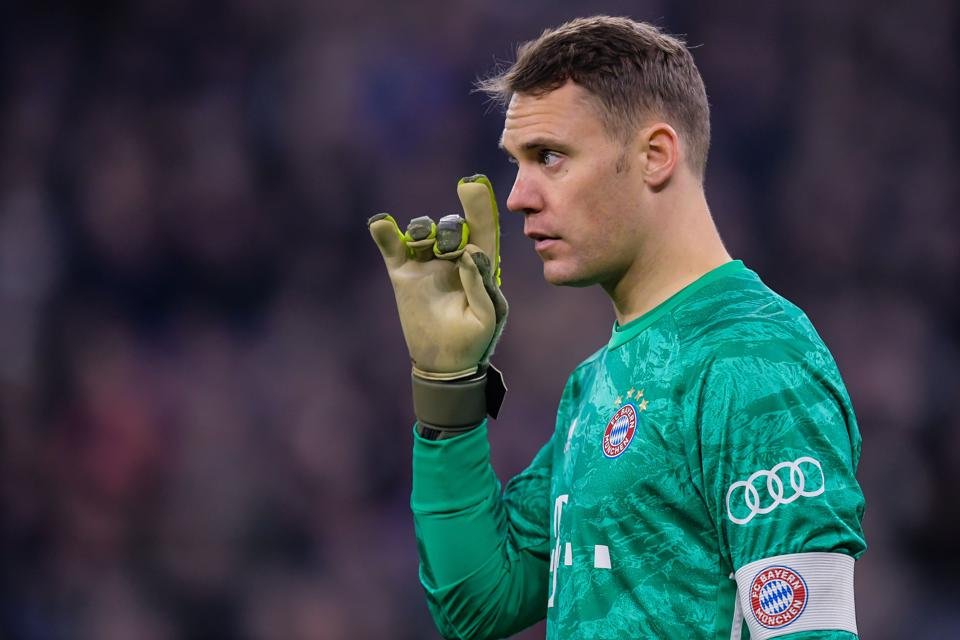 Germany captain and Bayern Munich stopper, Manuel Neuer has been named the best goalkeeper of the decade by the International Federation of Football History & Statistics (IFFHS).

The best shot-stopper from the period of 2011 to 2020 was the 34-year-old Neuer, who won the World Cup with Germany, eight Bundesliga titles, six DFB-Pokal trophies, six DFL-Supercups, two European Super Cups, two Champions Leagues and one Club World Cup over the last decade.

The ranking was decided on a points basis, and Gianluigi Buffon placed second behind Neuer with 148 points to the German’s 183. Real Madrid and Belgium goalkeeper Thibaut Courtois took third place with 130.

Two Spaniards also feature on the list, with David de Gea occupying eighth place on 75 points and Iker Casillas in tenth with 67.