'If He Debates On The Economy, I Will Debate Him On Literature'-Prof Naana Opoku-Agyemang Ready To Debate Dr. Bawumia
Advertisement 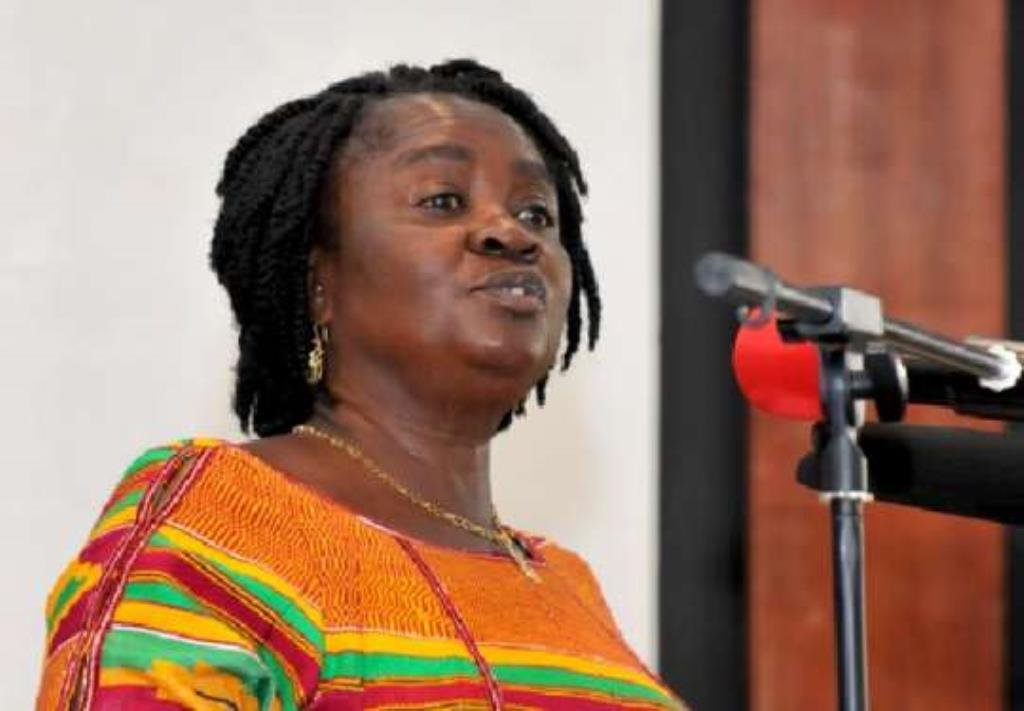 Prof. Naana Opoku-Agyemang, the running mate for the largest opposition party National Democratic Congress (NDC) has said she is ready to battle the incumbent Vice-President of the land Dr. Mahumadu Bawumia in a debate.

The former Minister for Education in an interview with Nana Aba Anamoah on GHOne TV, monitored by Enewsghana.com,  was asked by the the host if she was ready for a one-on-one with the second gentleman of the land, she said, “Why not? and if he debates on the economy, I will debate him on literature.”

She also dismissed claims that she cannot be chair of the economic management team because she is not an economist.

“My critics are mostly NPP, in their own party, they have had Aliu Mahama was he an economist? The Veep chairs police cancel, must I be a security man? I’m not an economist but I understand the economy. Why, is it a requirement that the veep must be an economist? since when did that become part of it?” she wondered.

Speaking to the Chiefs and elders of Dzolokpuita in the Ho West constituency as part of his four-day tour of the Volta Region on Wednesday, the flagbearer of the NDC said the NPP in 2016 did not appreciate the value of his government’s investments in critical infrastructure.