If Afriyie Barnieh is left off the World Cup roster, it will come as a major surprise: Former MP 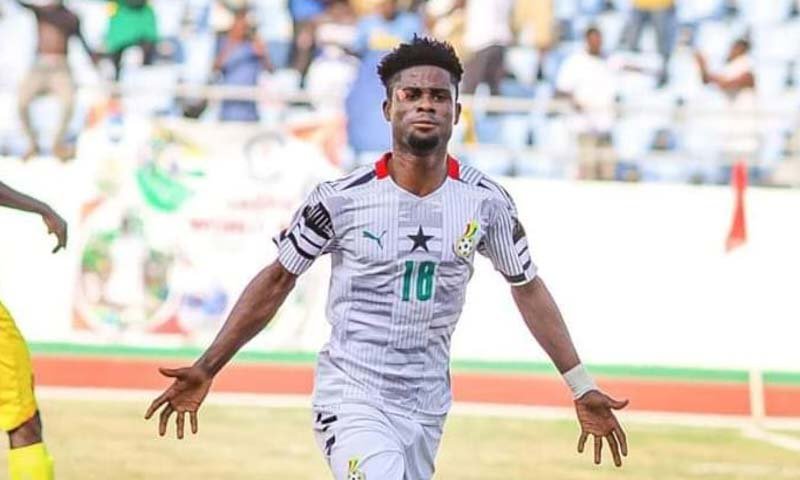 Vincent Sowah Odotei, the former member of parliament for La Dade-Kotopon Municipal, has urged Black Stars coach Otto Addo and his technical staff to select Daniel Afriyie Barnieh for the team that will compete in the 2022 World Cup.

Due to their success on the domestic stage, Danlad Ibrahim of Asante Kotoko and Daniel Afriyie Barnieh have both been continuously pushed for inclusion in the Black Stars squad.

Meanwhile, the Accra Hearts of Oak board member Vincent Sowah Odotei has joined the bandwagon by declaring that he would be shocked if Daniel Afriyie Barnieh didn’t travel to Qatar.

He iterated as follows: 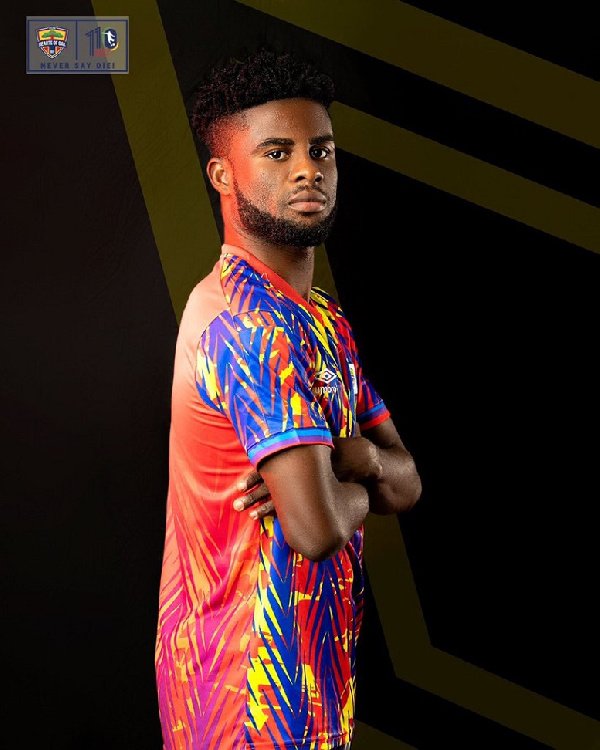 “Well, I think it will be a surprise but at the end of the day, the World Cup is a tall order but we are hoping that he will be included in the team,” he added.

Meanwhile, the former MP continued to iterate that:

“The level he has reached now, he needs to be rewarded, it will be nice to have at least a local player in the Black Stars not because of sentimental reasons but I believe we all agree.”

“He has shown that he has the competence, he has the skills, and the temperament for big tournaments so I will support Afriyie Barnieh to be in the squad,” he concluded.

After assisting the Black Galaxies in gaining entry to the upcoming CHAN tournament, which will be hosted in Algeria in 2023, Daniel Afriyie Barnieh is currently the captain of the Black Meteors in the U-23 AFCON qualifications.