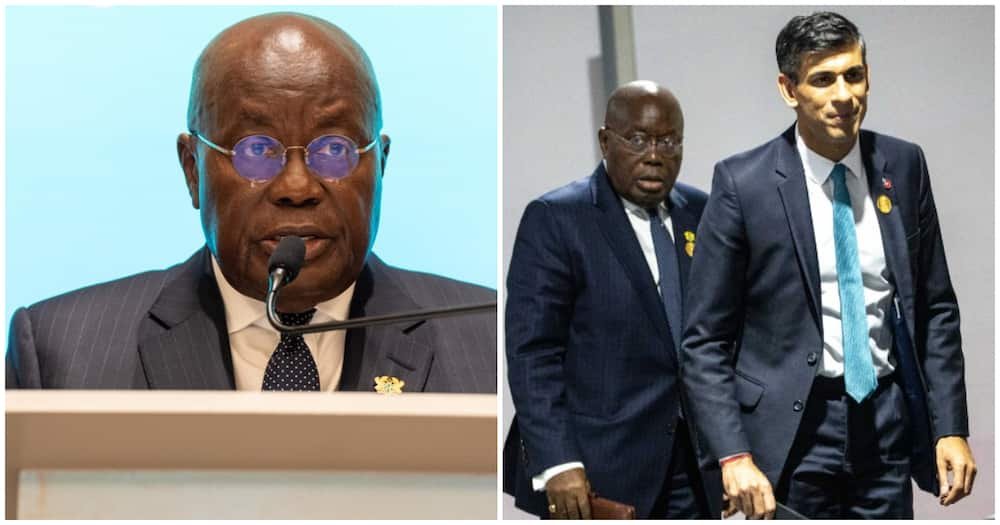 President Nana Addo Dankwa Akufo-Addo has called for the developed world to fulfill a thirteen-year-old commitment to provide $100 billion annually in order to assist developing countries in fighting the scourge of climate change.

Interestingly, he has called climate change a “global emergency” and made the statement while addressing the nation.

To that effect, Prez Akufo- Addo stated as follows:  “We must, as a matter of urgency, mobilize and scale up adaptation finance inflows, to ensure that vulnerable countries are able to meet their adaptation needs.”

“It is critical, in this regard, that the developed world makes good its long-delayed pledge to mobilize and make available one hundred billion dollars ($100 billion) annually to the poorer countries to assist in the fight against climate change, and commit, as agreed at COP 26 in Glasgow, to doubling resources for adaptation,” he added. 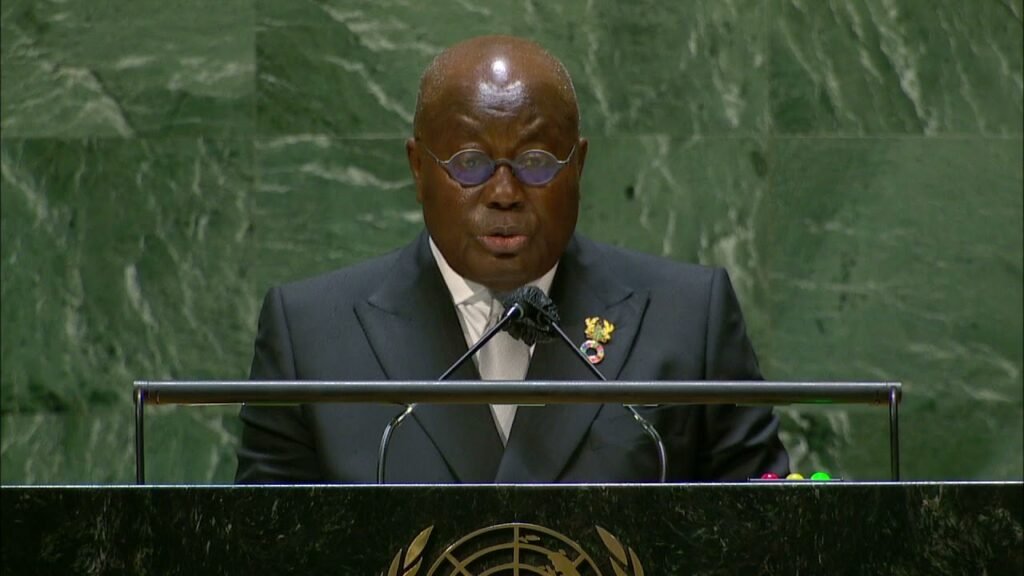 “Climate change is a global emergency, and Ghana calls on all Parties to act with equity and a sense of responsibility,” he noted.

Meanwhile, President Akufo-Addo declared that “as far as adaptation to climate change is concerned, nothing can happen without Africa,” despite the dire circumstances that the majority of the continent currently finds itself in as a result of the COVID-19 pandemic and the Russian invasion of Ukraine.

As a result, he urged the world to view Africa more positively as “a land of opportunities and growth.”

To buttress his point, he pointed out that Africa has a huge role to play with its vast, arable land, lively youth who only want to take their proper position on the global stage and a strongly ingrained sense of inventiveness.

“It is Ghana’s hope that we will leave this Summit with bold and concrete decisions that will help the world tackle its most pressing challenges, help us achieve our climate goals rapidly, and provide the needed development and prosperity for all the peoples of the world. No one will win if Africa loses,” Prez Akufo Addo concluded.