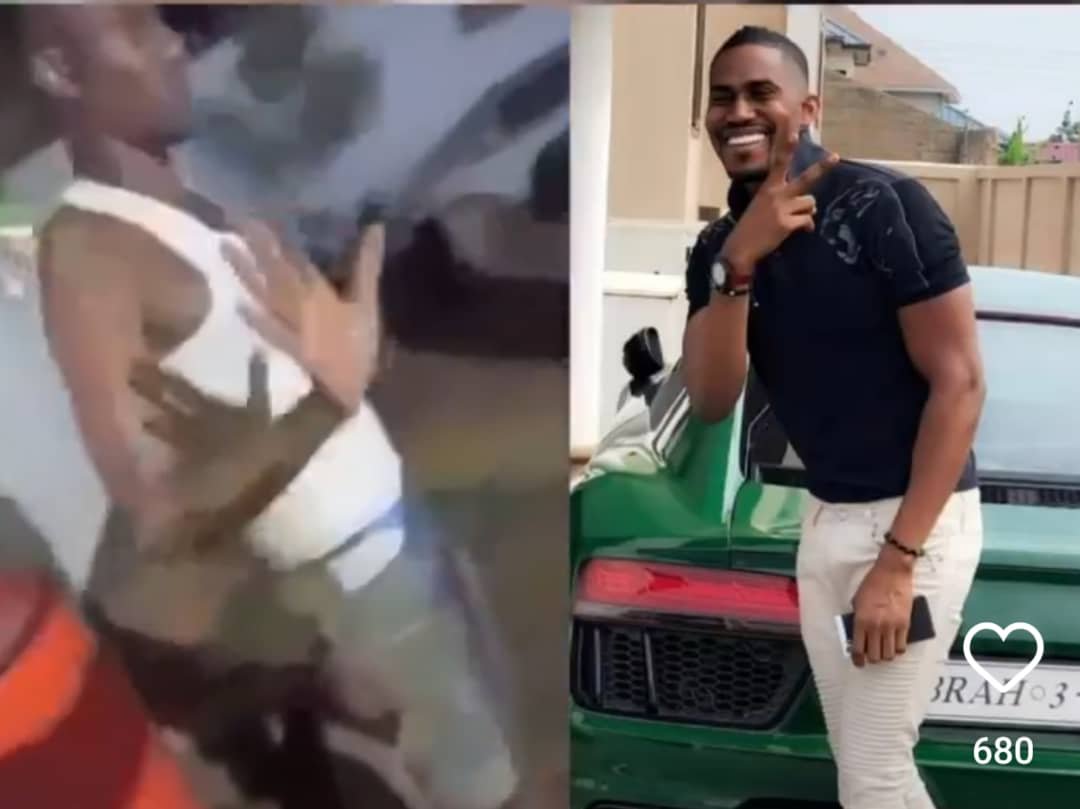 Self-acclaimed Ghanaian richest man, Ibrah One has reportedly run mad as he has been seen roaming  on the streets of Niger, his hometown.

Information gathered by Enewsghana.com as sighted on Instagram blog Famebugs, the controversial affluent Nigerien known for owning flashy cars, his benevolence and controversial revelations and comments in recent times, has been battling mental illness.

In a report filed by Famebugs, it says that Ibrah One has been taken to his hometown in Niger for treatment at a facility but he escaped to the streets.

The report adds that, after this video captured him on the streets, his family rushed in to get him back to the psychiatric facility to continue receiving treatment.