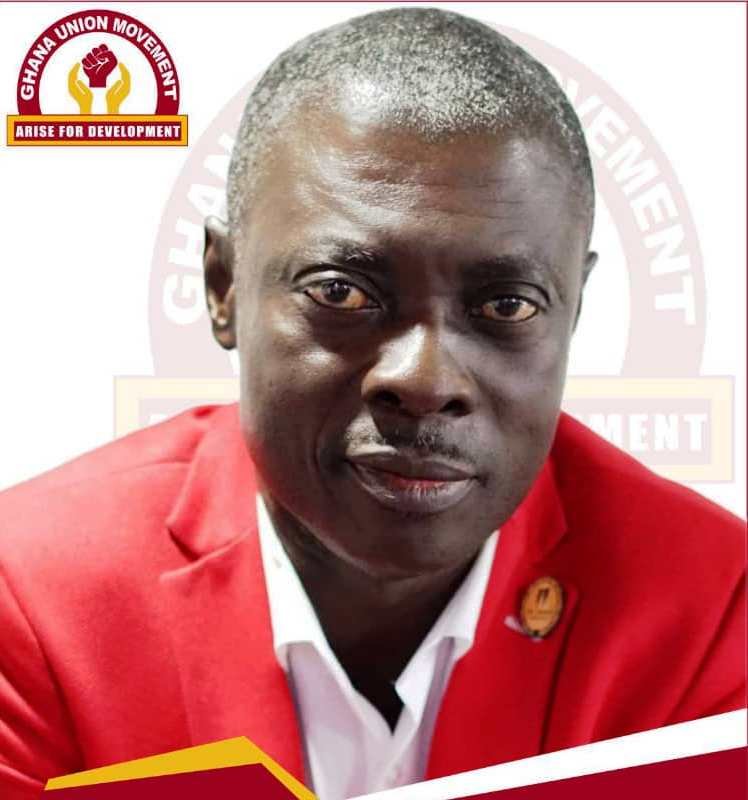 This week is very busy week at the office of the Electoral Commission (EC) as various political party aspirants are trooping in to submit their nominations form to avoid any deadline penalty.

We have already told you the incumbent president Akufo-Addo submitted his yesterday together with other presidential and parliamentary aspirants ahead of the general elections in December.

However, former president and the flagbearer of the largest opposition party the National Democratic Congress (NDC), John Mahama is expected to submit his today.

The Founder and Flagbearer of the Ghana Union Movement (GUM) is calling for free and fair elections in the December polls.

He made the comment when he presented relevant documents to facilitate his candidature in the December poll at the headquarters of the Electoral Commission. 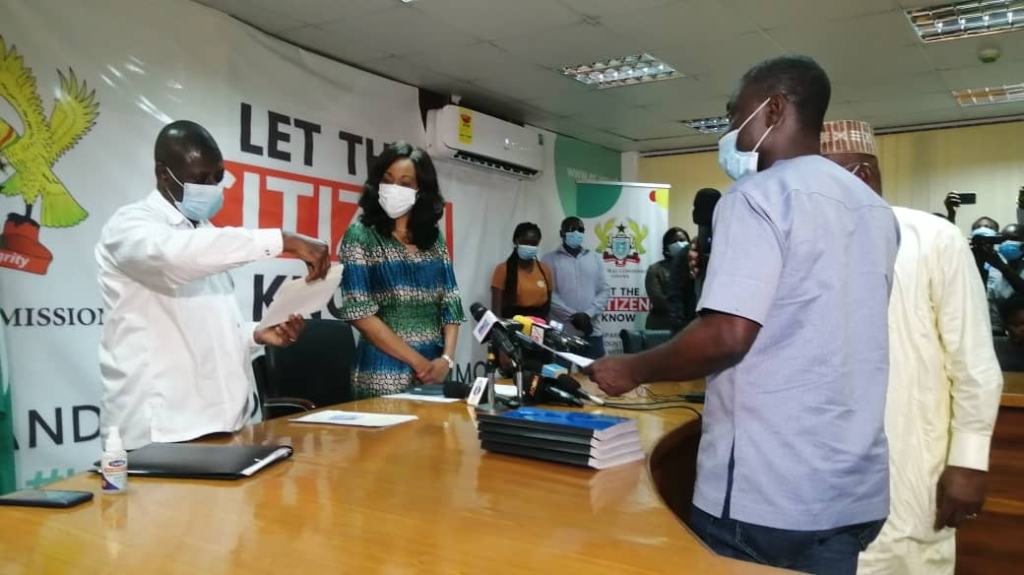 The presidential hopeful, who is also the Founder and General Overseer of the Life Assembly Worship Centre in Accra, cited a comment made by Assin Central Member of Parliament, Ken Agyapong to corroborate his claim.

“They [NPP] knows how they managed to win the election. If Ken Agyapong is threatening to reveal secrets, then there is something fishy that is why I’m saying NPP won the election on dubious grounds,” he added.

On his chances, Osofo Kyiri Abosom said he is winning the elections by 65 percent.

Osofo Kyiri Abosom urged the EC to provide a level playing field to all aspirants.

Retain Nana Akufo-Addo To Continue With The Good Work – Bawumia