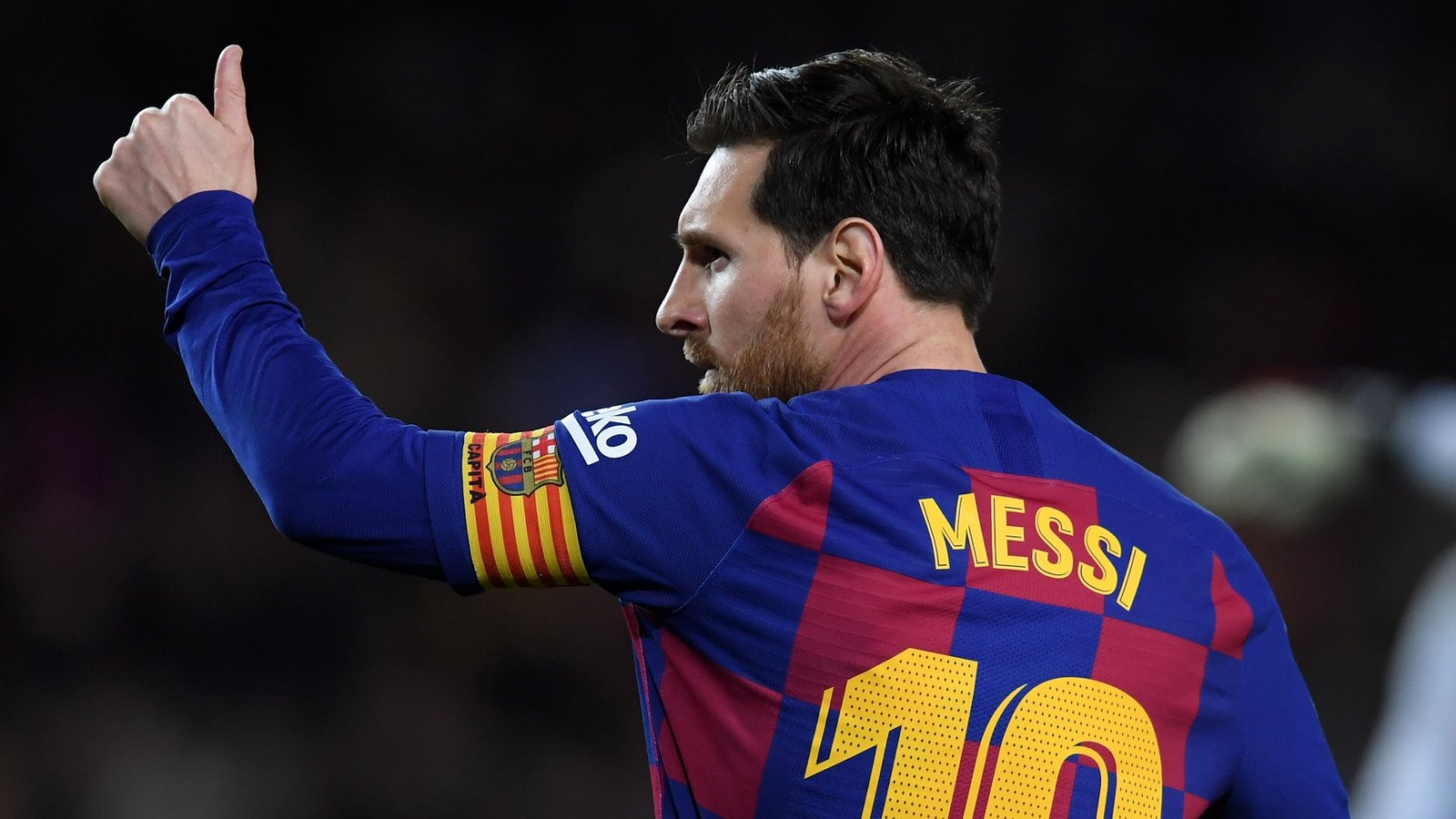 Exactly 10 days after Lionel Messi told Barcelona that he wanted to leave the club, the world’s best player has announced he will allow one more season in Barcelona “to avoid a legal war.”

Messi made the announcement on Friday afternoon, minutes after Italian journalist Fabrizio Romano also tweeted that Messi would be staying.

Lionel Messi to Goal: “I wasn’t happy and I wanted to leave. I have not been allowed this in any way and I will STAY at the club so as not to get into a legal dispute. The management of the club led by Bartomeu is a disaster”.
Lionel Messi: “I told to the club, to the president in particular, that I wanted to leave. They know this since the start of the past season. I told them during all last 12 months. But I will stay here because I don’t want to start a legal war”.

Messi reportedly hoped to move to English Premier League power Manchester City, which is coached by Pep Guardiola, his former manager at Barcelona. But after City made it clear that it would only sign Messi on a free transfer, and with Messi unwilling to enter a protracted legal battle with Barcelona, Messi has apparently decided that staying at the Nou Camp this season is his best option.