'I Will Start My Coaching Badges Soon' – Asamoah Gyan Reveals 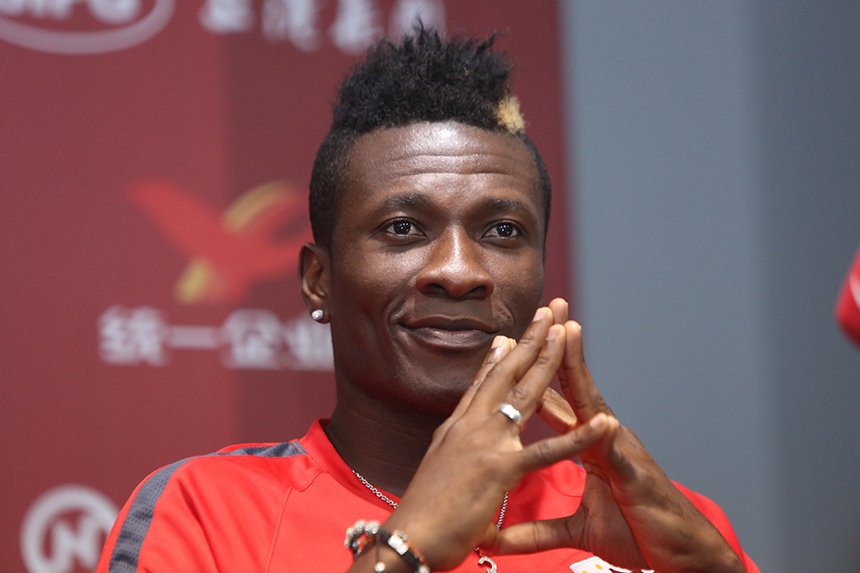 The 34-year-old, who is yet to announce his retirement from both international football and club football, has begun steps to acquire his first coaching certificate.

Gyan, speaking on the Ultimate Sports Show on Asempa FM, sighted by Enewsghana.com confirmed his interest in coaching after he retires from professional football.

I'm very passionate about coaching, getting a licence is definitely part of my plans.

According to him, he is passionate about the game of football and he is ready to make an impact when he announces his retirement.

Per the regulations, Ghana’s all-time leading goal scorer (51 goals) will study for the CAF License “B” coaching certificate since he is a professional footballer.