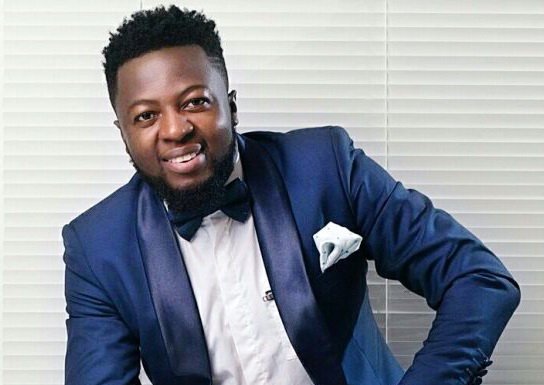 Ghanaian rapper Maradona Yeboah Adjei, known by his stage name Guru, has revealed a chilling account of how he was poisoned to death by a team member.

Speaking in an interview on Go online show, Guru stated that he was set up by this team member a couple of times but on one occasion on stage where he was performing he just went blank after he drank poisoned bottled water given to him.

He explained that after what had happened, he started feeling pains in his throat and stomach and after several scans for months nothing was found.

According to him, strangely enough, after the scans failed to detect what was wrong with him, some substances were removed from his throats and stomach physically, a situation that can only be attributed to voodoo or black magic.