I Was Nearly Stabbed In Kumasi – Naakay Reveals [Video]
Advertisement 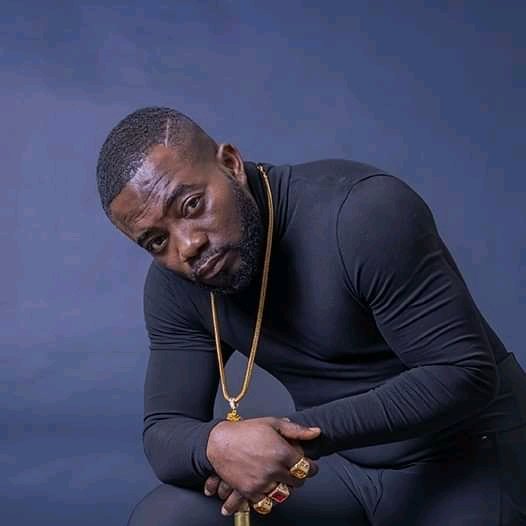 A former member of the defunct music duo, Nkasei, Naakay has revealed that he nearly lost his life in Kumasi due to their popular song ‘Tuobodom’.

Naakay said one guy he suspects hails from Tuobodom, who was unhappy with their portrayal of the town in the song, nearly stabbed him during a stage performance.

The song, Tuobodom, arguably remains one of the country’s most controversial songs after it caused so much uproar in the industry almost two decades ago.

The singer said he was shaken after being sent a screenshot of comments people wrote under a video of a performance on an Accra-based TV station recently.

“After performing that song on the TV programme, people were writing all sorts of negative things, and it still shocks me.

“Normally, I am quiet about these things, but I think it’s about time people need to start thinking. Beyond music and what we do, we’ve got families; I am a Godly person,” he said.

He said although he sees challenges as blessings in disguise, the reality is that some people can really go overboard recounting “an incident in Kumasi a guy nearly knifed us.”

Naakay added: “The st*pidity has to stop, and I’m not going to stop singing that song. I will sing it because it was creative.

Read Also:  Dope Nation Have Deleted All My Social Media Accounts For Leaving Them - Adelaide The Seer

“This thing is beginning to really get on my nerves. I can understand to a certain extent that you’re loyal to where you come from but let it slide. It’s only a song, and some of these people even danced to this song.”

GMAUK21: Medikal ‘Faints’ Behind His Wife Fella Makafui While Grinding Her Backside On Stage (Watch)