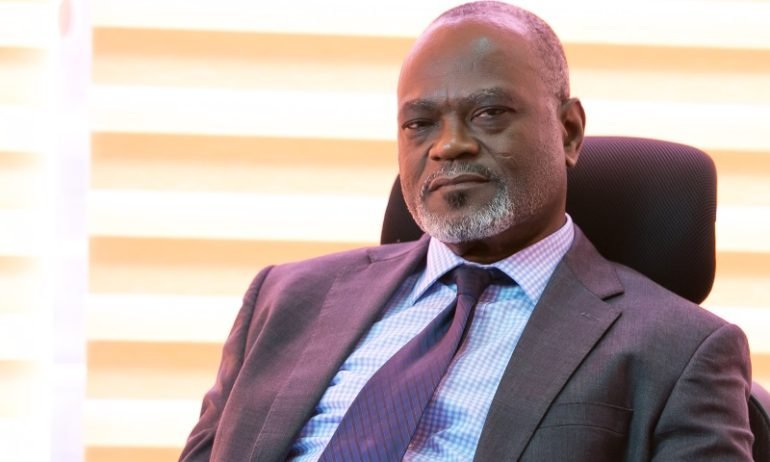 Dr. Kofi Amoah, a renowned Ghanaian businessman has reacted to the economic hardship in the country under the President Nana Akufo-Addo led government.

According to the businessman, the current economic mess in Ghana is due to lack of leadership.

He said President Akufo-Addo failed to listen to advised on the economy that is why this government is struggling to find it’s feet.

Speaking in an interview with Ghanaweb, the former adviser and Ambassador-at-large to the government, noted that President Nana Akufo-Addo failed to heed to his counsel on excessive borrowing.

“I was appointed by the President as an Ambassador-at-large to use my vast global contacts and associates to attract investments into Ghana like I did with Western Union that made it possible for USD Billions to flow into Ghana’s economy.

“I was excited that I had been given another opportunity to again assist my nation. Unfortunately nothing came out of this due to the administrative and bureaucratic inefficient machinery at Jubilee House, which I alerted the President to, verbally and in writing,” he stated.

“Again I cautioned the president, verbally and in writing, against the huge borrowing in billions and warned that we may not be able to service these debts and cause big hiccups for the nation…. and he did not listen and we are all witnessing the unfortunate and embarrassing turnaround to the IMF and the hardships to ensure that will affect every citizen,” he said.

Dr Kofi Amoah has urged the President to sack Ken Ofori-Atta, the Finance Minister following a public demand to fire him as a key measure to reviving the economy.

“Now, several respected voices have advised the President to replace his Finance Minister and give the country a new face and approach that can help the country truly reform instead of a bandage, face-saving reform that will only prop up the country for a re-occurrence of financial breakdown and IMF re-visit in another economic downturn. Ghana now needs a patriotic medicine that will work and not a cure inadequate for the problem cooked up by the same people who pushed us into the valley,” he said.

“I will appreciate a treatment on this important matter so that Ghanaians will together push for what will work for our nation and not sit on the fence as always, abrogating our future to the whims of a few who have so far demonstrated lack of capacity to help protect and grow our economy,” he added.

Share with Friends:
Related Topics:Dr. Kofi AmoahFeaturedPresident Akufo-Addo
Up Next