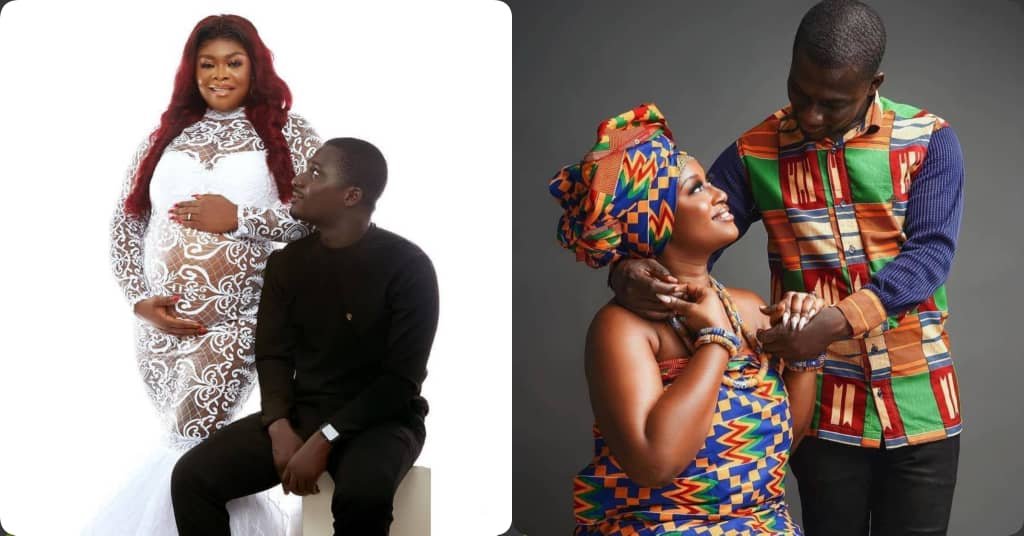 Celebrated Ghanaian blogger, Felix Adomako Mensah, famed as Zionfelix, has indicated in an interview that he is looking to father 10 children.

While speaking in an interview with radio presenter, Halifax Ansah-Addo, Zionfelix confirmed the birth of his daughter with makeup artiste, Mina Lawal, famed as Minalyn Touch.

According to him, his baby girl is 3 weeks old and that he was excited about being a dad for the very first time.

When asked if he was looking to father more kids, Zionfelix indicated that he was gunning to have 10 kids, therefore, he was nowhere near his target.

Zionfelix indicated that he was not in Ghana at the time Minalyn Touch put to birth but he was sure excited to be going on the fatherhood journey.

However, reports are rife that the blogger has also welcomed a baby boy by burgeoning singer based in Italy known as Erica.

According to many posts on social media, Erica also welcomed her baby fathered by Zionfelix around the same time Minalyn put to birth.