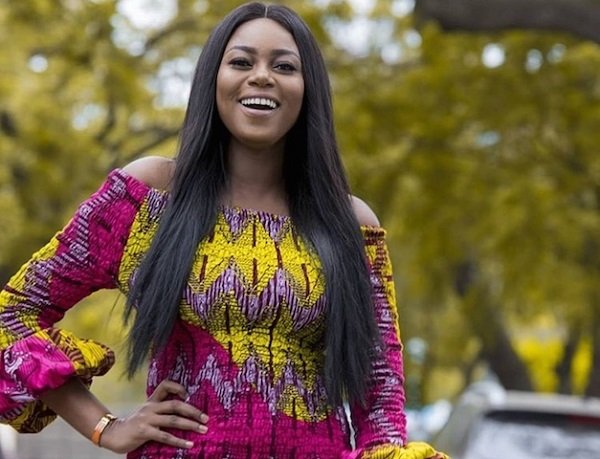 Popular Ghanaian actress and film producer, Yvonne Nelson has descended heavily on a man on twitter.

The man identified as Antaru Mashud on twitter accused the actress of present sufferings of Ghanaian youth.

He further noted that through her popular “DUMSOR” vigil in 2015, Ghanaians voted for incumbent President Akufo-Addo.

The man’s tweet did not sit well with the model and entrepreneur, so also replied him back, calling him a “dumb.”

Yvonne Nelson is highly  noted for the famous “Dumsor“ vigil which made her rose to the political scene.

I understand you are dumb…. let someone clever explain to you my dumsor campaign was for Ghanaians to get their lights back on, which President Mahama fixed and nothing else. pic.twitter.com/EtBuoAUQcv