I Married My Ex-husband to Make My Ex-boyfriend Jealous, But I Never Loved Him -Tima Kumkum Reveals
Advertisement 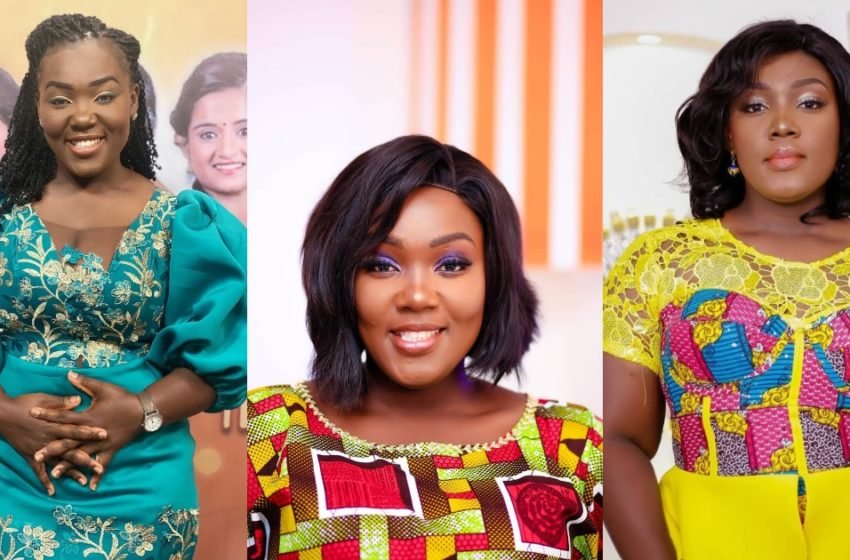 Popular Ghanaian media personality and actress Cynthia Tima Yeboah popularly known as Tima Kumkum has finally opened up about her failed marriage to her ex-husband.

In an interview with Delay, the mother of two disclosed that she married her ex-husband just to upset her ex-boyfriend for cheating on her with her friend.

According to her, it was just a revenge marriage and that she was not in love with her ex-husband.

“I married my ex-husband just to spite my ex-boyfriend for cheating on me with my friend. It was a revenge marriage.

I wasn’t in love with him when we got married which he knew, but he felt I would grow to love him with time”, Tima Kumkum narrated.

Tima Kumkum also added that she got married at the age of 24 and the marriage lasted for 5 years.

The 30-year-old media personality and actress noted that she currently needs a man in her life because she is sad.