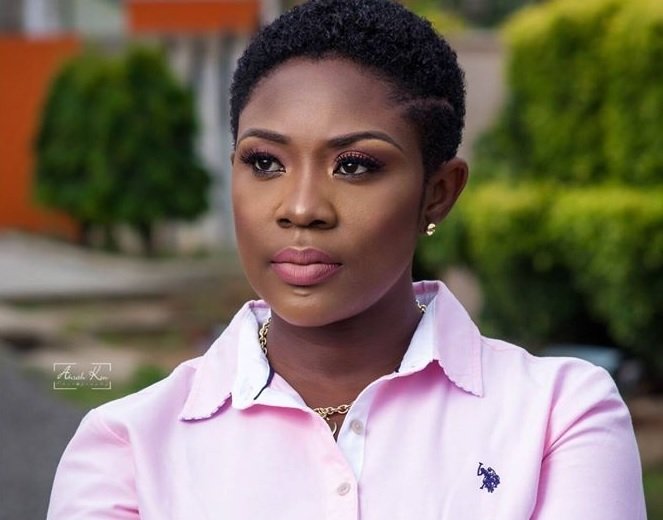 Popular kumawood actress and media personality, Emelia Brobbey, has responded to critics who are linking her success to chasing after married men or ‘Sugar Daddies.’

It is widely speculated that most female actresses make their money from married men or Sugar Daddies.

She fumed “Amansan Krakye sometimes it’s not always what other people say that you need to respond to. That’s why I said on your show that I started doing movies and when I got money I invested in a pure water business for the past two years.

Read Also:  Delay Is Not Denial – KiDi Declares After Finally Winning ‘Artiste of The Year’

“Everyone who’s into the pure water business knows that at least if you manage it well, you’d make some profit out of it. Apart from that I also do television talk shows which have a lot of sponsors on it and that also helps me to make some money,” she added.

The actress told Amansan Krakye on Kastle FM that she makes money from her conglomerate she’s actively engaged in apart from acting.

She continued “More so, the music I’m doing is loaded on YouTube and I do get money from the views. Also when I’m invited to appear for performance on a show I’m paid for that as well. So everyone that follows my line of businesses knows that I’m involved with a lot of work which helps me to get money.

“So I don’t get worried when people make passing comments that I make money from married men or sugar daddies. Those who follow my social media handles know that I do advertise for a baby diaper company and all these help me to make a lot of money that I use to cater for my needs, she said on Kastle Entertainment Show.

The multiple award winner also revealed that apart from being an actress and a musician, she also does adverts for about five companies so there is no need explaining to people her source of wealth.

Emelia Brobbey concluded “I have about four or five companies that I do adverts for which also brings in some money. So I don’t need to explain to people where I do make my money from because they know so I think the picture is clear.”