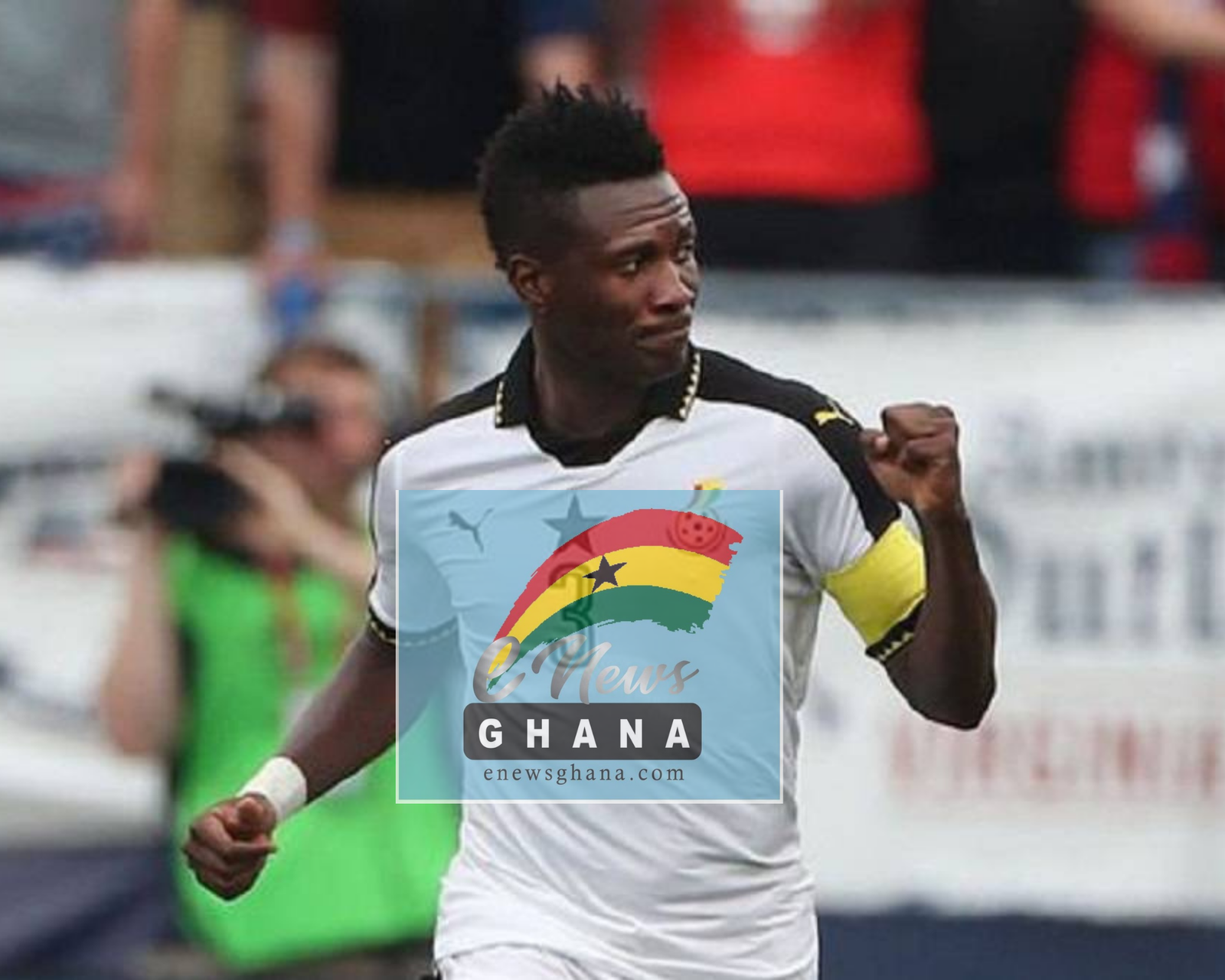 Ghana’s record goal scorer, Asamoah Gyan says he is still the general captain of the Black Stars despite not been part of the team since last year’s AFCON in Egypt.

Ahead of the 2019 Africa Cup of Nations tournament in Egypt, then coach Kwesi Appiah named Gyan as the general captain after Andre Ayew was handed the substantive captain.

“I am usually consulted by management with ideas because of my experience in the national team. I came to the national team in 2003. Where were the current breed of players then? So they know that I know a lot of things.”

“There are some issues that I am usually consulted for my advise. With what I have achieved in the national team, you cannot make a decision and leave me in the dark.”

“Right now I am at home. If I am given the general captain, I will feel some way about it but since I have not been told that it has been given to someone else, [I am still general captain],” he concluded.

Gyan has made 109 appearance s for the Black Stars and has scored 51 goals, with six coming at the World Cup, a record by an African player.