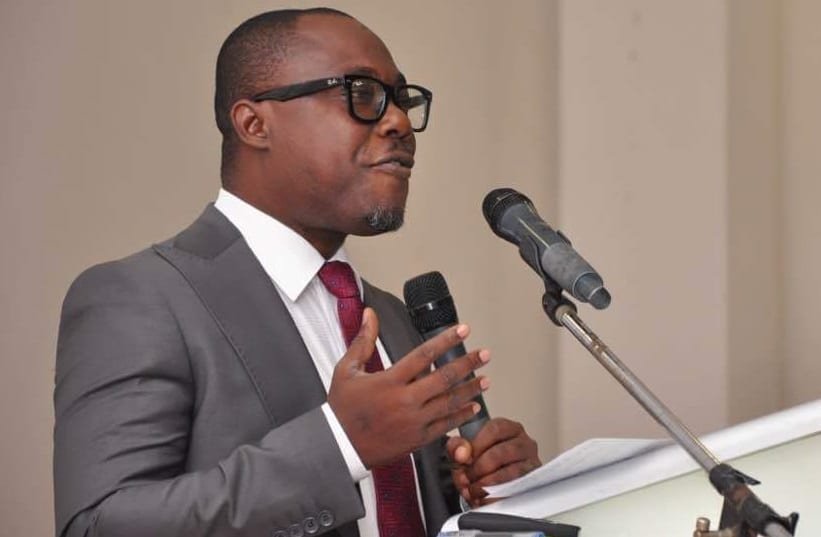 Ransford Gyampo, a professor at the University of Ghana, has expressed his disappointment in the Minority and Majority for allowing Finance Minister Ken Ofori-Atta to deliver the 2023 budget when they had all brought forward reasons why they wanted him removed from office.

According to Prof. Gyampo, the parliamentarians did not recognize the mandate from Ghanaians to hold the president accountable.

Speaking on Saturday, November 26, on the Key Points on TV3, he remarked as follows;

“I’m disappointed with the Minority group, Majority group, both of them, have failed. They don’t seem to appreciate the mandate given to them by Ghanaians in the 2020 elections that effectively gave a hung parliament.

“We have a minority that came out to say Ken Ofori-Atta was not fit for purpose and so many things surrounded him make them believe he is not somebody they can approve to be Finance Minister they said it openly.

Yet when they had the opportunity to vote, apart from one or two of them on the appointments committee, the rest of them voted in full support of the very person they said they won’t support.” 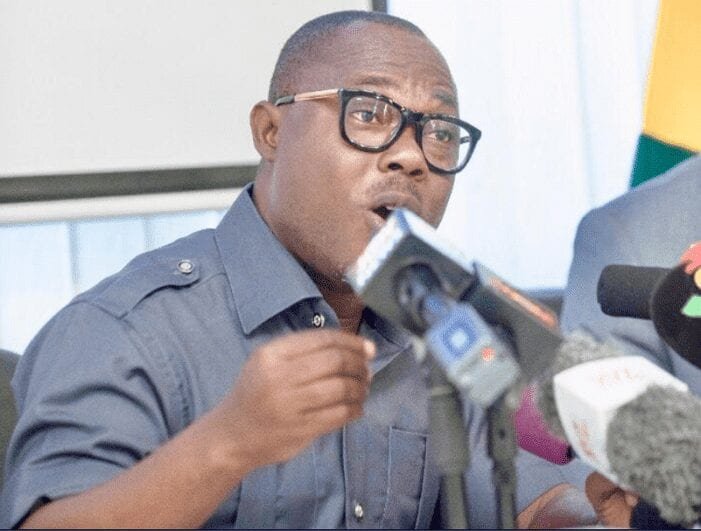 Furthermore, he went on to ascertain that:

“Fast forward, this same Minority group, told us they have a lot of charges against him for that reason the censure motion, they had the opportunity to interact with him through the committee.

And I was expecting they will be able to nail him with the questions but if you look at it, they probably did not have a firm grasp of the issues because some of the questions, you expected them to ask follow-up questions to nail him.”

They said that this did not affect the 8-member committee’s probe of the Finance Minister, which is ongoing as a result of the accusations they leveled at him.

Share with Friends:
Related Topics:FeaturedI Am Dissatisfied With Both The Majority And MinorityMinority and Majority in ParliamentProf Gyampo
Up Next