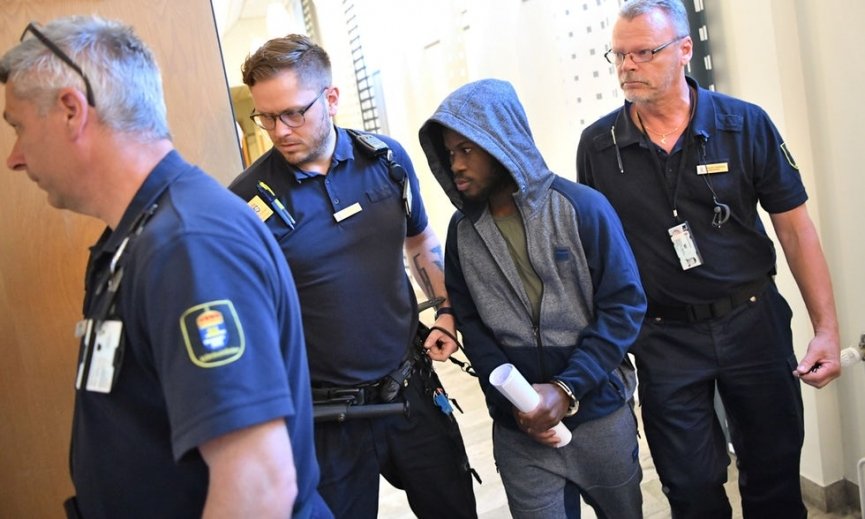 The Olympiakos Nicosia midfielder went through mental torture after he was released from prison after spending close to two years behind bars.

The 26-year-old was released two years ago on ground of good conduct following his incarceration over a rape accusation which he vehemently denies.

He was jailed for two years and eight months in the European country for two child rape counts, a Malmo District Court ruled in June 2018.

His appeal to have the sentence overturned was rejected five months later, ensuring that he would spend all the months in prison.

The former Malmo FF star has revealed the situation led to serious negative consequences and he contemplated taking his life.

“I contemplated committing suicide. I went through hell and I am happy to be back playing football,” he told Kumasi-based  Pure FM.

“It got to a point that you feel like ending your life. But I am grateful for the opportunity to be here.

“I went through emotional torture. I have overcome the trauma and looking forward to continuing my career.”

Sarfo also revealed that he received no form of support from the Ghana Football Association (GFA).

“I didn’t hear from anybody from the GFA. I only got support from friends and close associates. Indeed, it was only Chibsah (Yusif) who got in touch with me and offered me support,” he said.

“I owe a lot of gratitude to my Swedish family, especially the Strand family who has been with me from day one.

“To my agent and close friends and relatives who stood with me in my difficult moments. I also received support from the Ghana Embassy in Denmark and Sweden,” he added.

Sarfo made his debut for the Ghana national team in 2017.

Share with Friends:
Related Topics:Black StarsGhanakingsley sarfoMalmo FF
Up Next