How Can You Fight Galamsey When Your Regional Chairman Is Deeply Involved? Collins Dauda Asks Akufo-Addo Gov’t
Advertisement 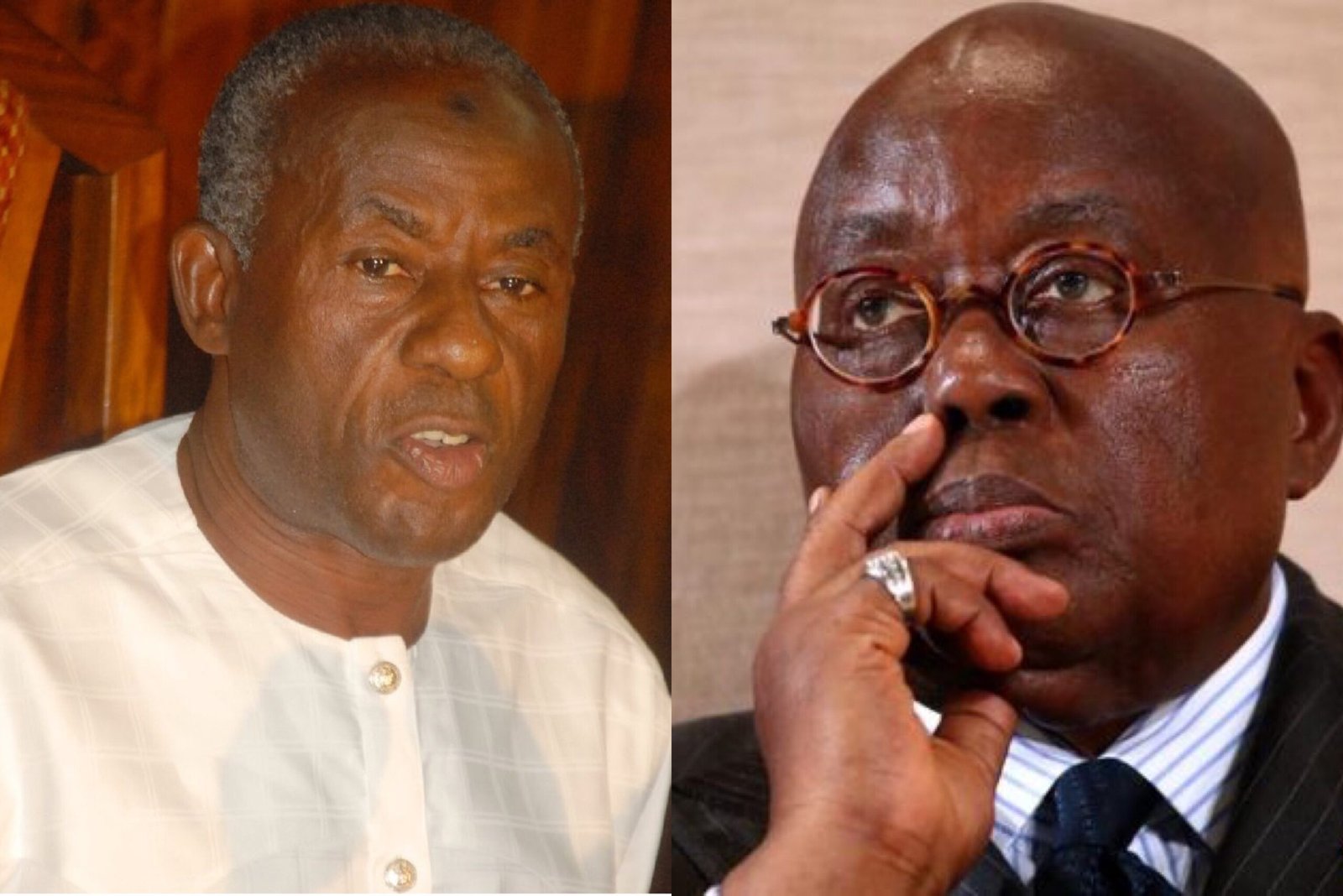 Speaking to Joy News, he indicated that some influential members of the ruling New Patriotic Party (NPP) are complicit in the menace and makes it practically difficult to fight the course.

“You have your constituency chairman deeply involved in it, it will be difficult sometimes to call your regional chairman to order. Particularly if that regional chairman is so influential, that is the angle I am coming from.”